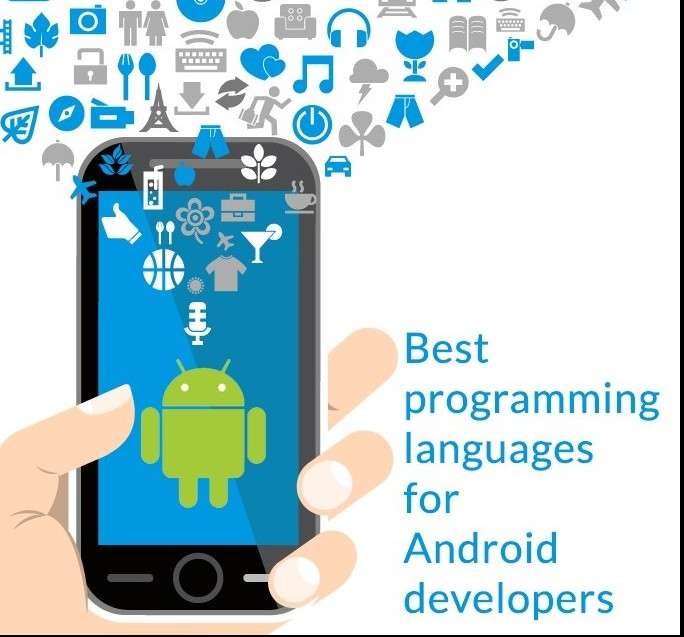 A coded language which includes vocabulary and a set of grammatical rules is used by programmers to write instructions to perform special tasks on the computer.

What is a programming language?
A coded language which includes vocabulary and a set of grammatical rules is used by programmers to write instructions to perform special tasks on the computer. Programming languages are used to develop programs or applications, to express algorithms or to control the functions of a machine. High-level programming languages, like human languages, are more complex than the languages the computer actually understands, called machine languages. The high-level languages (such as BASIC, C, Java) are much simpler (more 'English-like') to use but need to use another program (a compiler) to convert high-level code to machine code.

Here are few programming languages which you need to know in order to develop an android application or write computer code/instructions:

Java was written to be an incredibly portable object-oriented language. There are very few hardware dependencies built into the compiler, making Java great from an economical standpoint. To get the specific, fine control over particular pieces of hardware, Java depends on hardware-support libraries which are called from generic code. Java is not specific to any processor or operating system as its platform has been created for a wide variety of hardware and operating systems with a view to enable Java programs to run identically on all of them.

With Google SDK: The Java platform is a suite of programs which facilitate developing and running programs written in the Java programming language. A Java platform includes an execution engine (called a virtual), a compiler and a set of libraries; there may also be additional servers and alternative libraries depending on the requirements. Java is also taught as one of the primary programming languages in hundreds of computer science and electrical engineering degree programmes, so finding someone with Java skills is not terribly difficult.

2)    C
C is a general-purpose, computer programming language which supports structured programming,  while a static type system prevents many unintended operations. It by design constructs the map efficiently to particular machine instructions. Therefore, C is popular. With lasting use in applications, it has been reorganised and has been coded into the assembly family of various application software for computers, ranging from supercomputers to embedded systems.

3)    C++
When the programming world began moving towards object-oriented languages in the early 1980s, procedural languages such as Fortran, Cobol and C seemed destined to fade into obscurity. While Fortran and Cobol have become niche languages, C retained its relevance because of the work of Bjarne Stroustrup, who developed an object-oriented pre-processor for C—a pre-processor which came to be called C++

a) C/C++ with Google NDK [Android Native Development Kit (NDK)]
Libraries written and stored in C, C++ and other languages can be complied to ARM or MIPS. Google NDK is used to instal these compiled libraries of written code and frame into apps and programmes. With the help of traditional development tools, you can instal and combine complete applications. NDK should not be used solely for application development because app developers usually prefer to write using C or C++.

Python has gone on to become one ‘go-to’ language in the world of web development. Its use to develop programs has spread to embedded control and now in the app development world. Python, named after a famous comedy troupe, was designed during a holiday break and is very flexible. For example,It is an interpreted language which can be either submitted to a run-time compiler or run through one of several pre-compilers. so thatCompact executable code may be distributed.

Python is free and open-source software and has a community-based development model, as do nearly all of its variant implementations. It is managed by the non-profit Python Software Foundation.

Java Script is a high-level, dynamic, untyped and interpreted programming language. It has been standardised in the ECMA Script language specification.  Alongside HTML and CSS, it is one of the three core technologies of World Wide Web content production. Most websites use it and it is supported by all modern web browsers without plug-ins.

Corona is an SDK created by Walter Luh and Carlos Icaza. Corona lets developers build graphic applications with the use of integrated Lua and C++/OpenGL. The SDK does not charge per-app royalty or impose any branding requirement. Corona SDK allows software to build mobile applications for iPhone, iPad and Android devices and desktop applications for Windows and OS X.

An assembler program creates object code by translating combinations of mnemonics and syntax for operations and addressing modes into their numerical equivalents. This representation typically includes an operation code (‘opcode’) and other control bits and data. The assembler also calculates constant expressions and resolves symbolic names for memory locations and other entities. 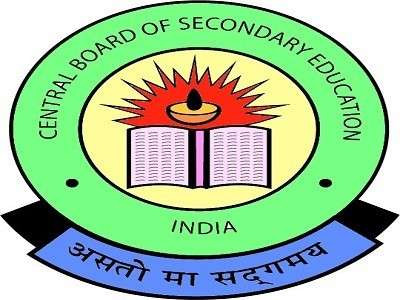 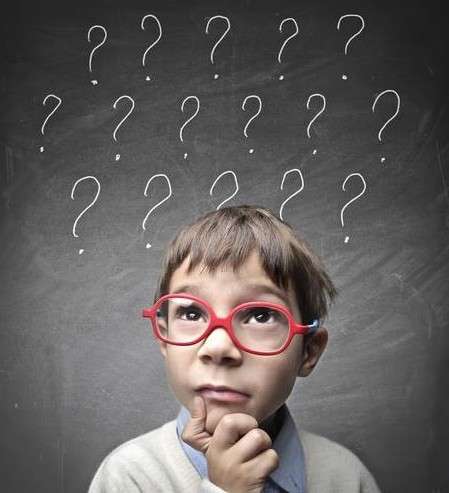 Tricks to Increase your Memory