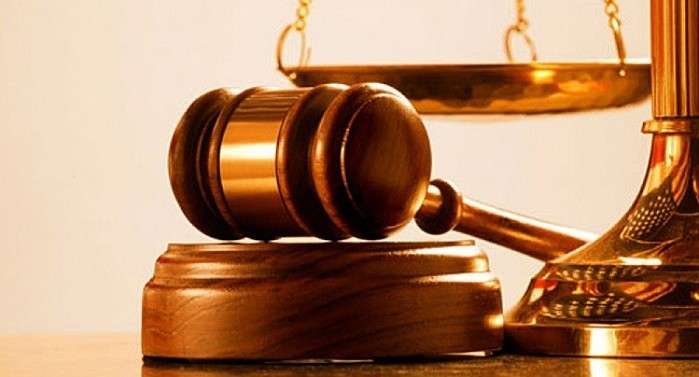 Candidates who are interested for Common Law Admission Test 2015 (CLAT) are requested to apply latest by 31 March 2015. The last day for payment of the application fee is also 31 March 2015.

Ram Manohar Lohia National Law University (RMLNLU) is the conducting authority for CLAT 2015. Aspirants need to appear for CLAT 2015 if they want to secure admission to the 16 national law universities in the country. 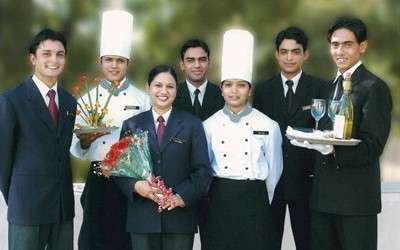 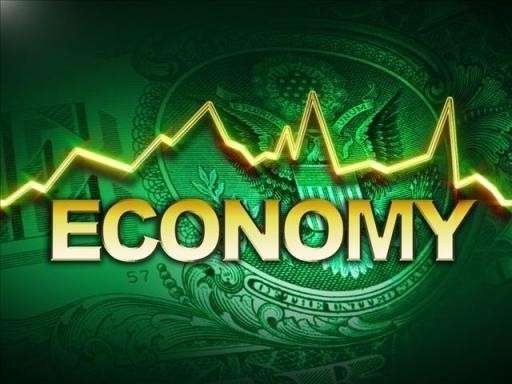