173 Medals for India at Summer Olympics

The performance by the Indian contingent at the World Summer Games 2015 has been outstanding. 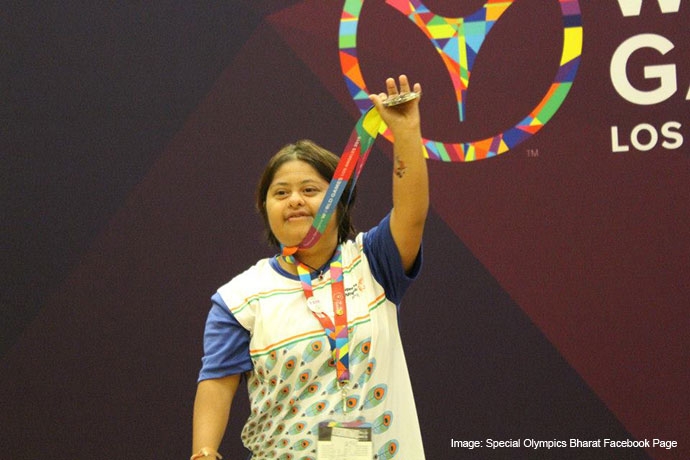 The performance by the Indian contingent at the Special Olympics World Summer Games 2015 in Los Angeles has been outstanding.

In power lifting (bench press), Phoolan Devi won the first gold medal for India while Sonakshi won a bronze. The main contribution of medals was from the athletic field events. 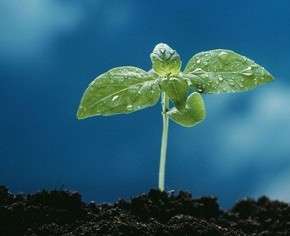 10 Women in Sports who Made India Proud