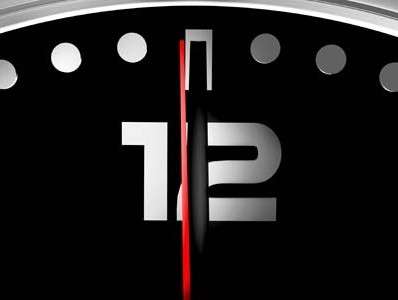 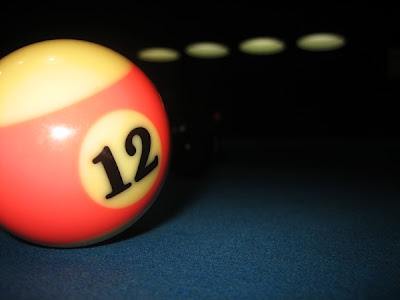 2) We usually call 12 items a 'dozen'. It is derived from an old English word which means '2 left over after ten’.

7) The twelve Labors of Hercules—Slay the Nemean Lion, Slay the nine-headed Lernaean Hydra, Capture the Golden Hind of Artemis, Capture the Erymanthian Boar, Clean the Augean stables in a single day, Slay the Stymphalian Birds, Capture the Cretan Bull, Steal the Mares of Diomedes, Obtain the girdle of Hippolyta, Queen of the Amazons, Obtain the cattle of the monster Geryon and Steal the apples of the Hesperides (he had the help of Atlas to pick them after Hercules had slain and Captured and brought Cerberus back).

8) Till now, a total number of 12 humans have stepped on the moon’s surface.

9) It is believed that 12 years of a successful marriage are rewarded with a gift of silk or fine linen.

10) The Chinese year of birth is represented by one of these 12 animals—rat, ox, tiger, rabbit, dragon, snake, horse, goat, monkey, rooster, dog and pig.

Benefits of Hobbies & How to develop them