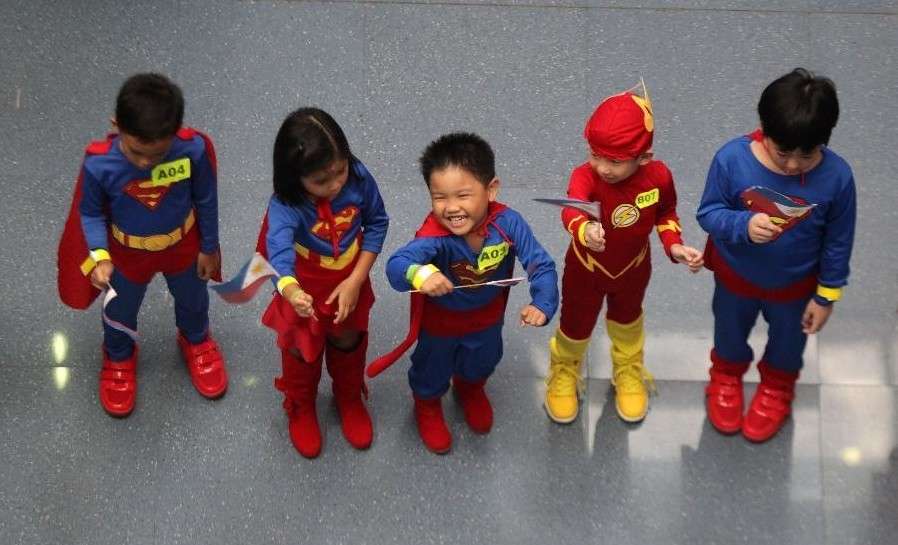 10 Kids and their Unique World Records

Every child teaches us that talent can come from anywhere.

Every child teaches us that talent can come from anywhere. Here is the list of few young mind who made us proud with their unique and amazing talents. 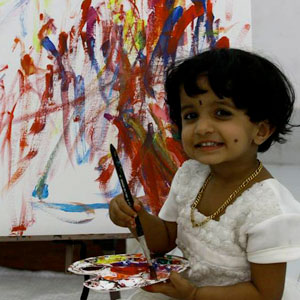 Two-year-old Kanishka started painting at the age of 8 months. Her mother Sari, an untrained artist, used to take her to art exhibitions and baby Kanishka used to enjoy looking at colours. When she turned 8 months old, she grabbed the brush from her mother’s hand and started painting and holding the brush like a pro. Kanishka doesn’t like playing with toys; she only wants brushes and loves experimenting with colours. She holds the records of ‘Indian Book of Records’ for the ‘Youngest Artist’ and ‘Youngest Stage Performer’. 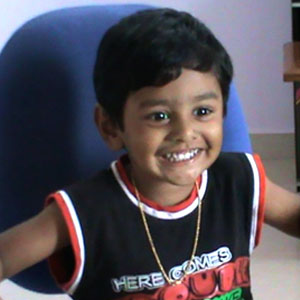 Memorising countries and their capitals is cakewalk for Anirudh Srivatsan. He can name them all at the blink of an eye. He can name capitals of 199 countries and all the states of India. This all started at the age of 2 years when Anirudh first saw the map of India and inquired about states and their capitals. He learnt them all in less than five months. Born on 13 May 2011, Anirudh has achieved the record for the ‘Youngest to Memorise Flags of all Countries’. 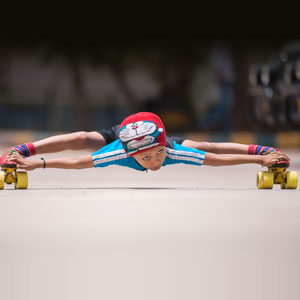 Gagan Satish, a six-year-old boy, has got a fairly unusual talent as a limbo roller skater. He recently broke the world record after skating under 39 cars parked just five inches off the ground. This limbo legend took just 29 seconds to cover a distance of nearly 230 feet on roller skates. He started skating at the age of 3 years and slowly became a master in limbo skating. His achievements earned recognition in the India Book of Records as the ‘Fastest Distance in Limbo Skating under Cars’. 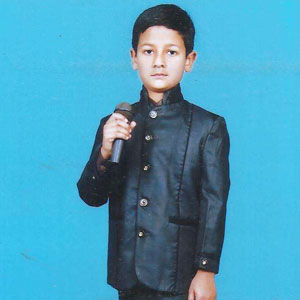 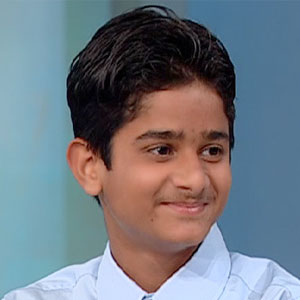 Akrit Jaswal, a 20-year-old boy, is already a practising physician and has been working in the medical field for more than a decade. When he was seven, he successfully performed a surgery on an eight-year-old girl whose family couldn’t afford healthcare. This surgery made him a brand in his hometown. At the age of 12 years, he became the youngest student to have got admission to Chandigarh Medical College. 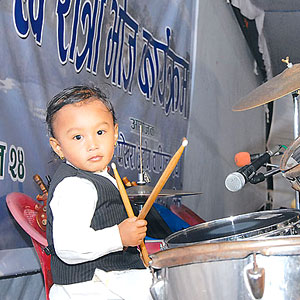 Utprem Jojiju, born on 30 September 2008, has created a record of ‘Youngest Drum Player’ in the history of Nepal and probably in the world as well. He plays according to the lyrics and composition of different songs. So far, he has achieved 15 honours and certificates. 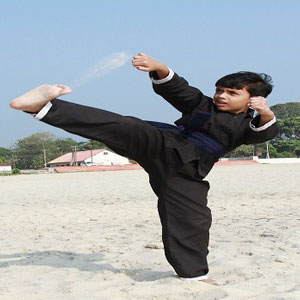 Adhil Sidhik, a Class 3 student, is an avid martial arts exponent. He started learning Kung Fu when he was 3 years old and is now quite an accomplished fighter. He is the youngest black belt in Kung Fu who achieved his black belt at the age of 7 years. Born with this unique talent, Adhil was also honoured by the Kung Fu Association of Kerala. Priyanshi Somani is a mental calculator who started mental calculation at the age of 6 years. At the age of 11 years, she was the youngest participant of the Mental Calculation World Cup 2010 and won the overall title. So far, she has been the only participant till date who has shown 100% accuracy in Addition, Multiplication and Square Root in all five Mental Calculation World Cups. Her achievements find mention in the Limca Book of Records and the Guinness Book of World Records. 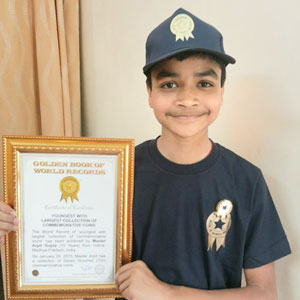 Arpit Gupta is a coin collector who has been collecting coins since the age of 12 years. None of the coins in his collection are the same; they are commemorative, from different mints and even chronological. He has more than 700 coins, proving his passion for collecting coins. His name features in the Golden Book of World Records as the ‘Youngest with Largest Collection of Commemorative Coins’. 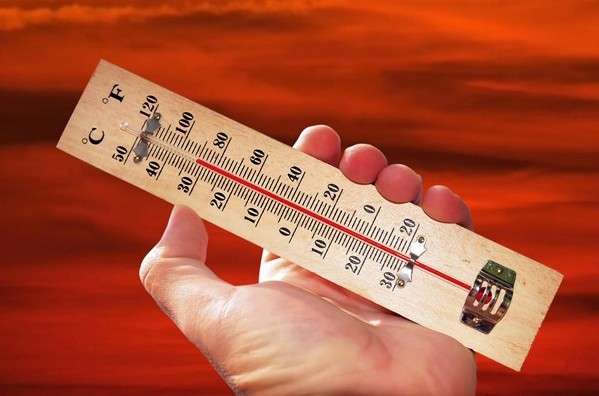 How to make a Thermometer