will the answer be 3 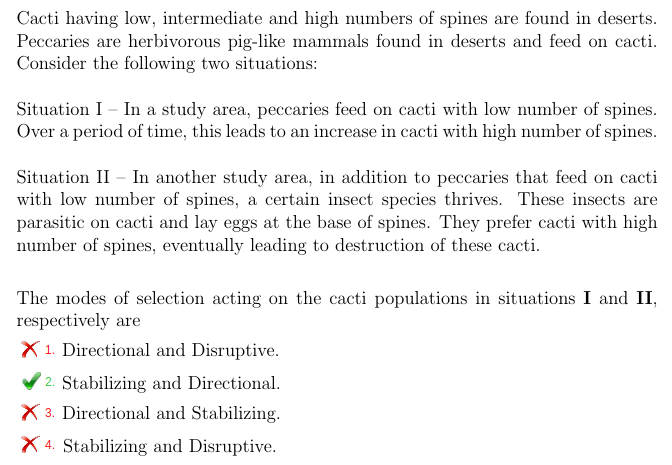 In directional selection, one extreme of the trait distribution experiences selection against it. The result is that the population's trait distribution shifts toward the other extreme. In situation I, since peccaries feed on cacti with low number of spines, there was a selection pressure against these cacti. As a result, the cacti with high number of spines were favoured by nature and their population increased. This means that one extreme trait got selected by nature. This clearly shows directional selection in action.

So, the correct answer is option 3 and not option 2. 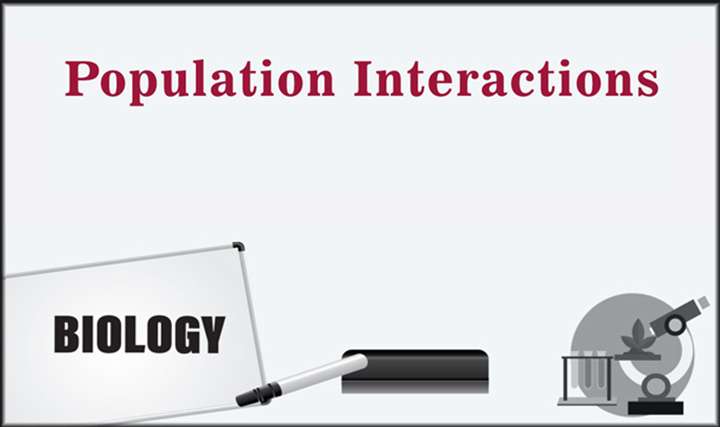