why is it that c of water is greater than the c of ice or steam??

The specific heats of polar molecules do increase considerably on melting but water shows a particularly large increase . As water is heated, much of the energy is used to bend the hydrogen bonds; a factor not available in the solid or gaseous phase. This extra energy causes the specific heat to be greater in liquid water.

The intermolecular attractions are weaker in gases or steam. Molecules in a gas like water vapor are already moving very fast and consequently the effect of interactions like hydrogen bonding is less important; consequently, it's easier to raise the temperature of steam than it is to raise the temperature of water, because there are fewer forces restricting the motion of the molecules in the gas than of the molecules in the liquid. 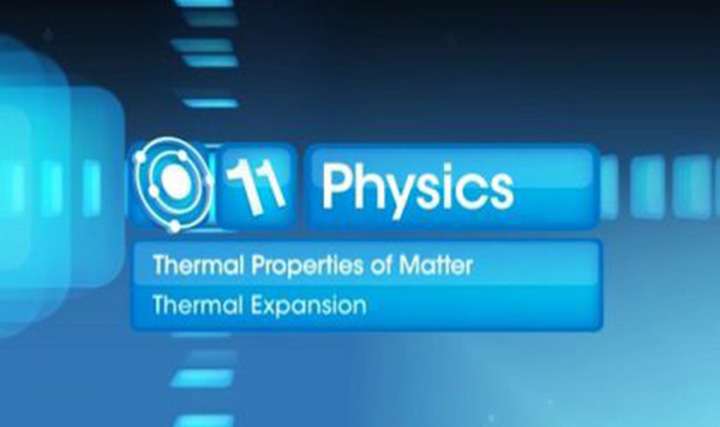 This video explains the concept of heat. 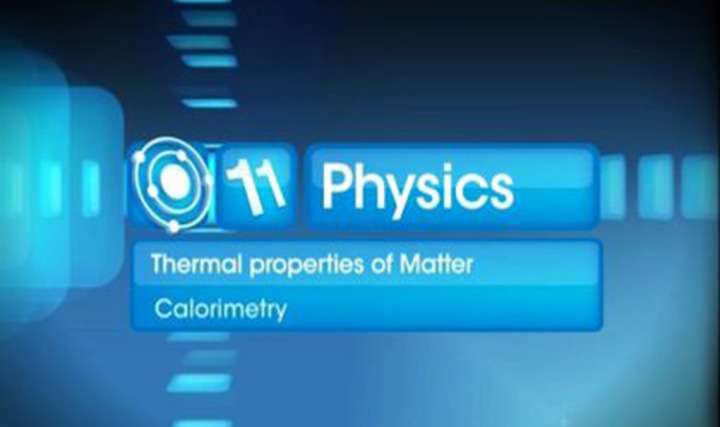 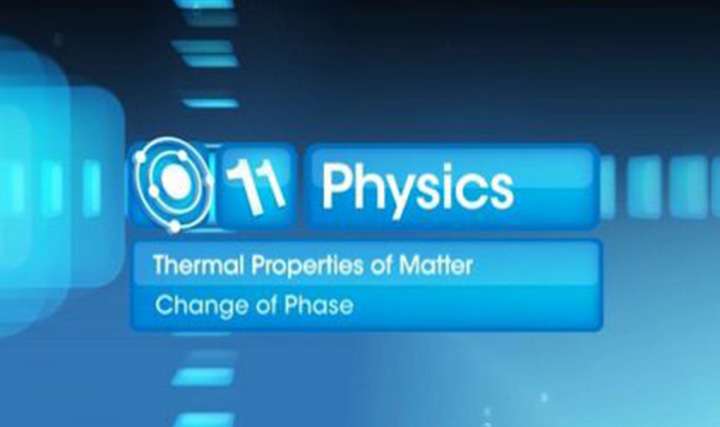 This video explains the change of phases of water and sublimation. 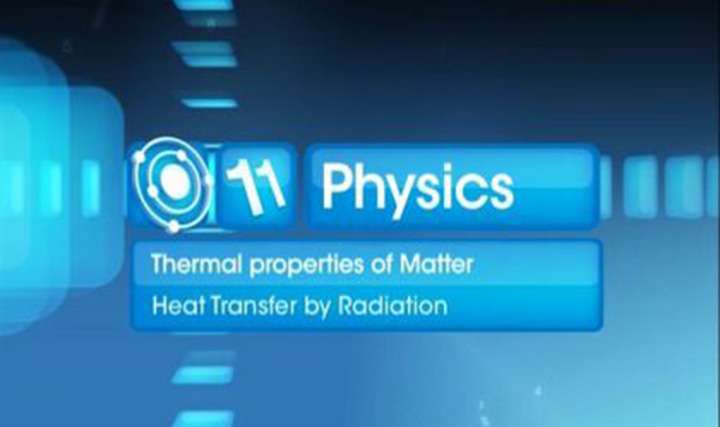 This video explains the transfer of heat by radiation. 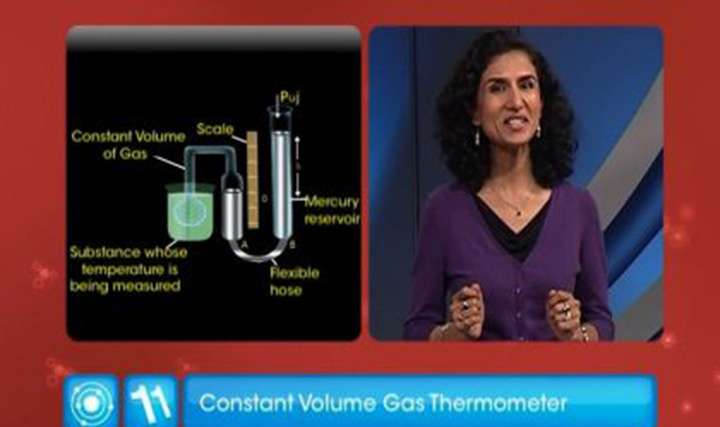 This video explains the ideal gas equation, absolute temperature and the co...