why for transition elements orbital angular momentum of electrons is quenched?

Tetrahedral complexes can be treated in a similar way with the exception that we fill the eg orbitals first, and the electrons in these do not contribute to the orbital angular momentum. 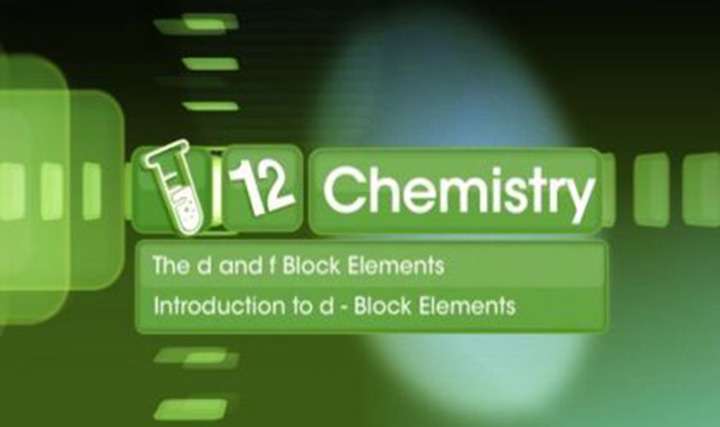 This video explains about Classification of d Block elements into transitio... 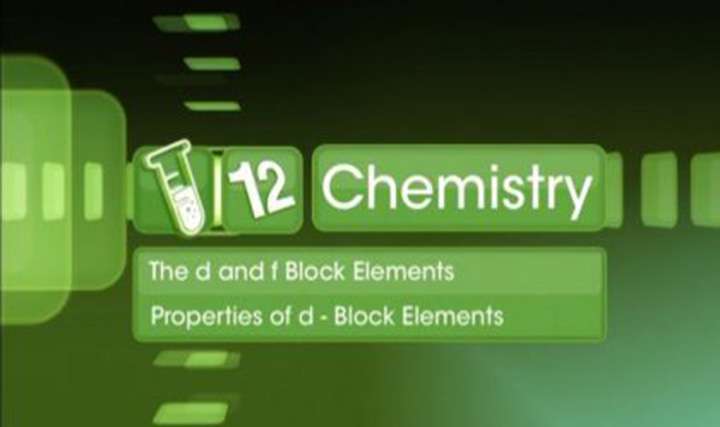 Study of properties of d block elements like melting points, atomic size, i... This video discusses the important compounds of d block elements. 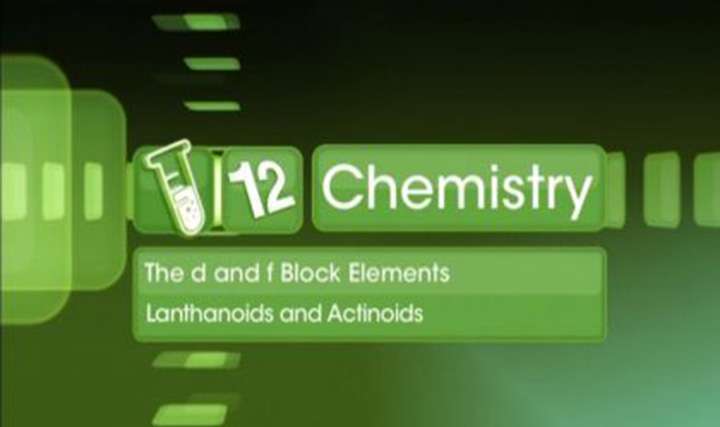 This video explains about the d and f block elements. 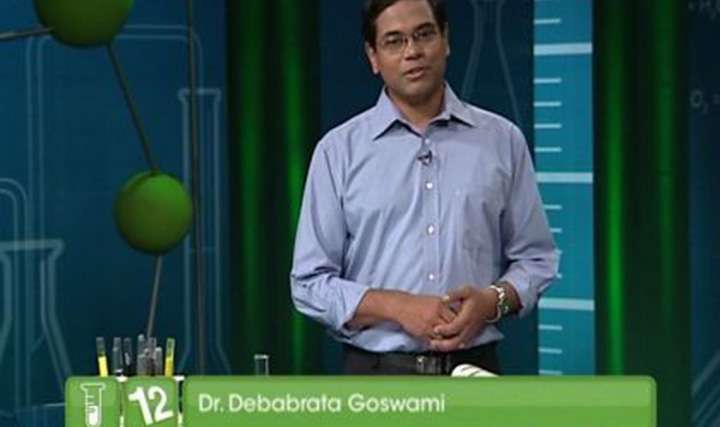