why electron free in copper wire

Copper is being a metal form metallic bond with other copper atoms.
Metallic bond is the electromagnetic bonding or interaction between delocalized electrons, better known as conduction electrons, gathered in an "electron sea", and the metallic nuclei within metals.
Delocalised electrons:

This is sometimes described as "an array of positive ions in a sea of electrons". 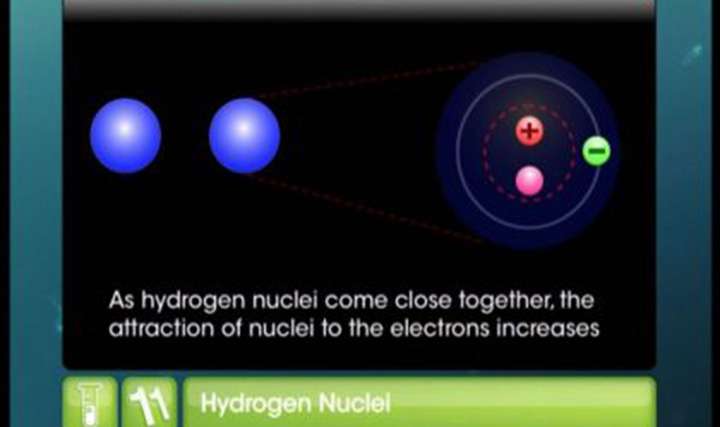 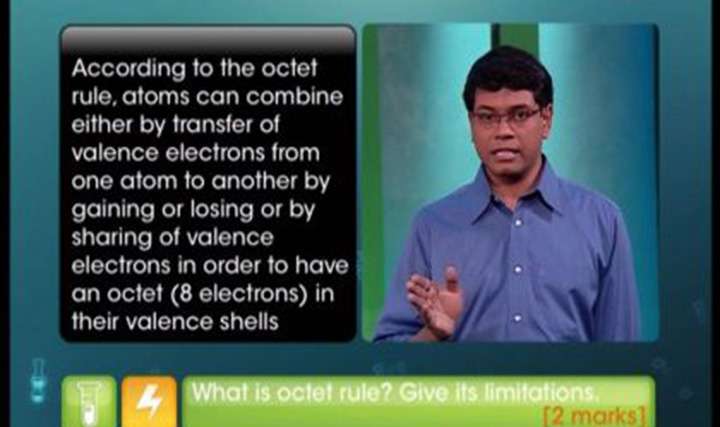