why does the prescence of full filled d and f orbitals affect the atomic and ionic radii of an element?

The shielding effect describes the attraction between an electron and the nucleus in any atom with more than one electron shell. It is also referred to as the screening effect or atomic shielding.

Poor shielding of the nuclear charge results in the outer electrons being more firmly held by the nucleus. Shielding is in order s>p>d>f. The atoms with d10 inner shell are smaller and so have higher ionization energies than would otherwise be expected. This contraction in size is somtimes called the d-block contraction. In a similar way Tl follows immediately after 14 f-block elements. The size and ionization energy of Tl are affected even more by the presence of 14 f electrons, which shield the nuclear charge even less effectively. The contraction in size from these f-block elements is called the lanthenide contraction. 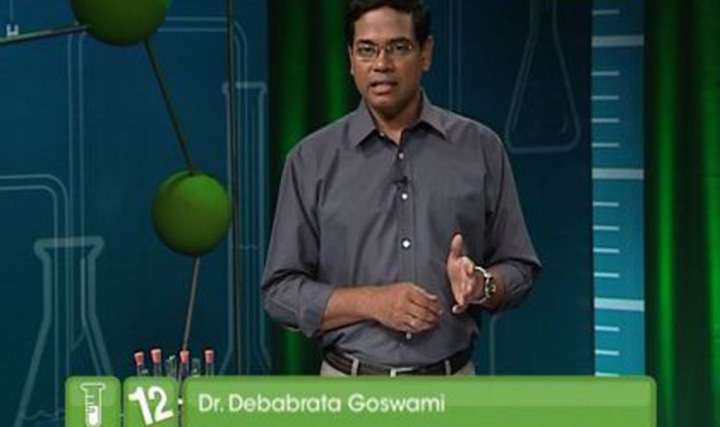 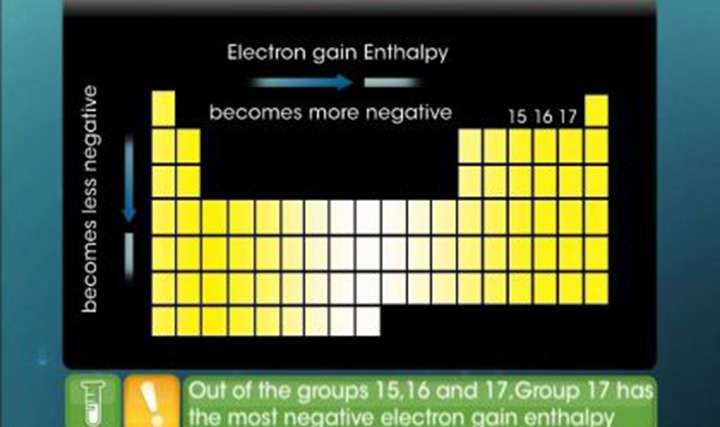