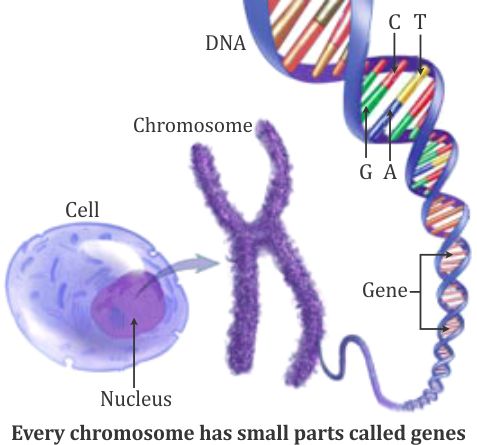 The chromosomal theory of inheritance was proposed independently by Walter Sutton and Theodore Boveri in 1902. They observed a closed similarity between the transmission of hereditary traits and the behaviour of chromosomes while passing from one generation to the next through male and female gametes. According to this theory chromosomes are the carriers of hereditary information. They possess Mendelian factors called genes. They segregate and assort independently during transmission from one generation to the next.

Chromosomes are the physical basis of heredity because they have a special organization, individuality, functions and capable of self duplication. They play a vital role in heredity, mutation, variation and evolutionary development of the species. 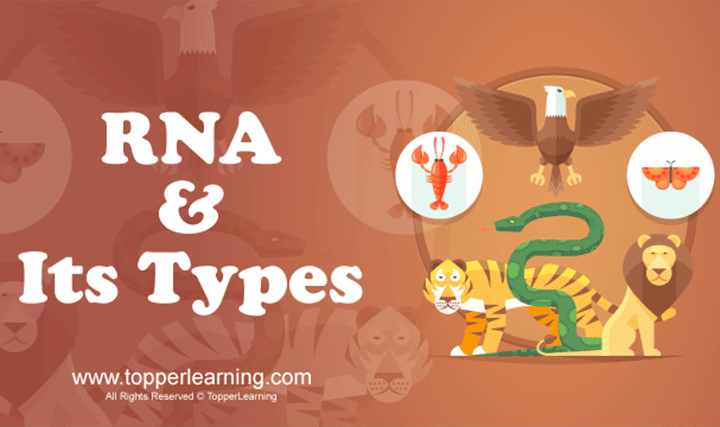 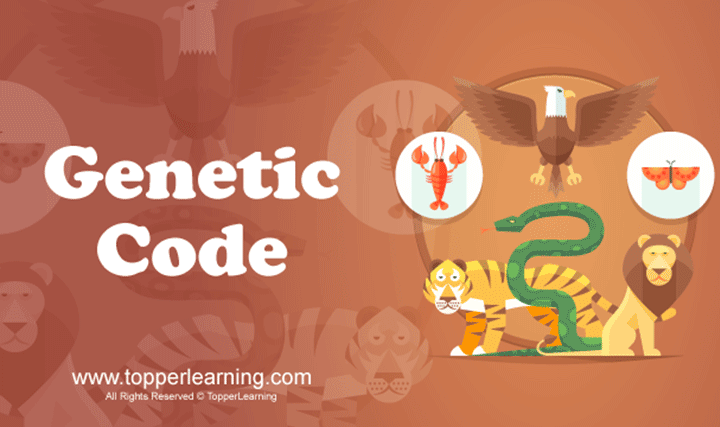 This video explains about genetic code 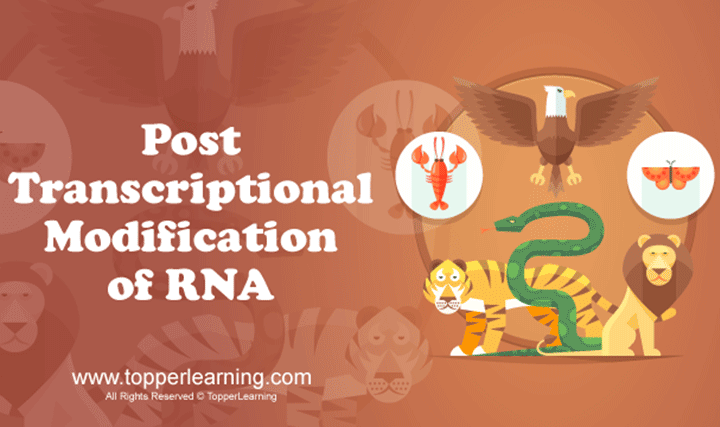 This video explains about post-transcriptional modification of RNA 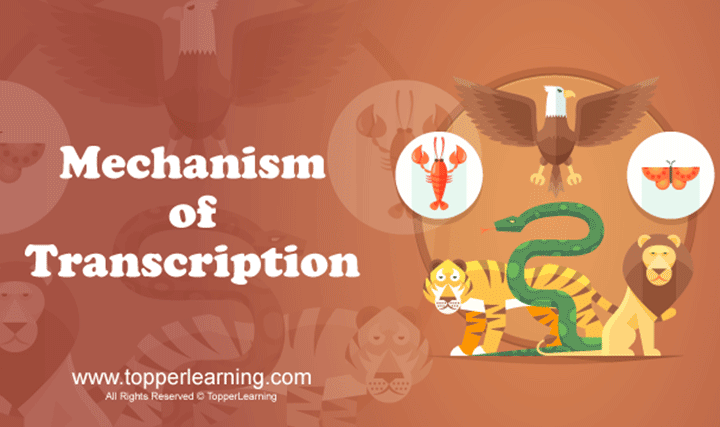 This video explains about mechanism of transcription