Where does the coliform bacteria come from???????

Coliform bacteria are various bacterial types that can be found in the soil, on vegetation or on surface water. Some of the Coliforms live in the intestines of humans and other warm-blooded animals.
A large number of different bacteria (such as Escherichia, Enterobacter, Klebsiella, etc.) belong to the total Coliform group. The fecal Coliform group is an under-group of the total Coliforms and has fewer bacteria.

E.coli belongs to the fecal Coliform group. E.coli is present in the intestines of warm-blooded animals and humans. Most E.coli strains are harmless. The presence of E.coli in drinking water in almost all cases signify fecal contamination and high probability of disease-causing microorganisms. 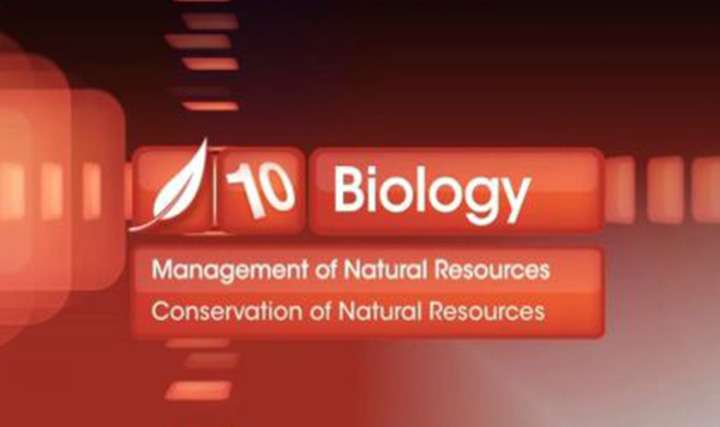 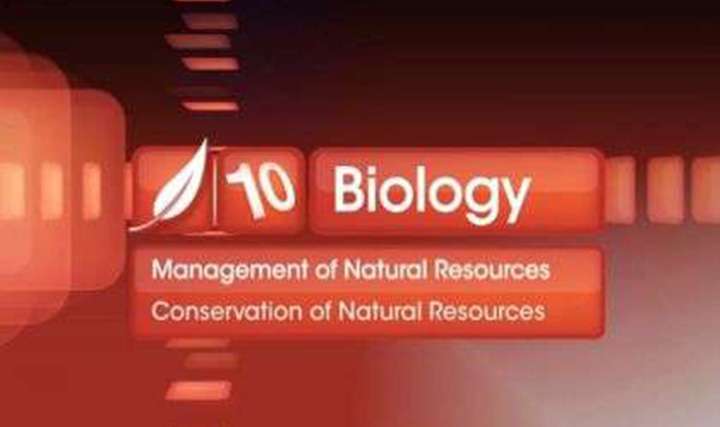