when two bodies ,one heavy and other lighter are pushed with same force for same time what will be the momentum,large ,small or equal and why?

When two bodies, a heavy one and a light one, are acted upon by the same force for the same time, the lighter body builds up a higher velocity than the heavy one. But the momentum they gain is the same in both cases. This important connection between force and momentum was recognized by Sir Isaac Newton and expressed by him in a second law of motion.
Newton's second law of motion
The rate of change in momentum of a body is proportional to the applied force and takes place in the direction in which the force acts. 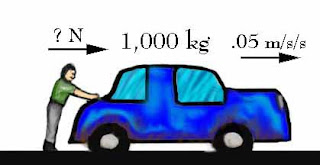 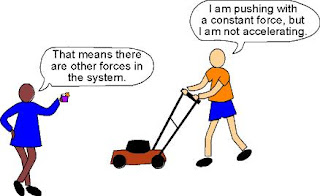