Cyclotron is a particle accelerator. It is used to accelerate charged particles to high velocities by making them to pass repeatedly through the same accelerating region.

A cyclotron consist of two semicircular boxes D 1 and D 2 called dees enclosed in a chamber kept between the poles of a powerful electromagnet, so that a uniform magnetic field acts perpendicular to the plane of the dees. An alternating voltage is produced in the gap between the dees by using a high frequency oscillator.

The ions inside a cyclotron are subjected to a uniform magnetic field, perpendicular to the velocity of the ions. The magnetic Lorentz force acting on the ions keep them in circular orbits in two evacuated hollow semicircular dees. The radius of the orbit increases as the ions are accelerated by the potential difference between the dees which reverses at the orbital frequency of the ions.

Hence we can say that in a cyclotron the magnetic field is used to make the charged particle move in circular orbit repeatedly. 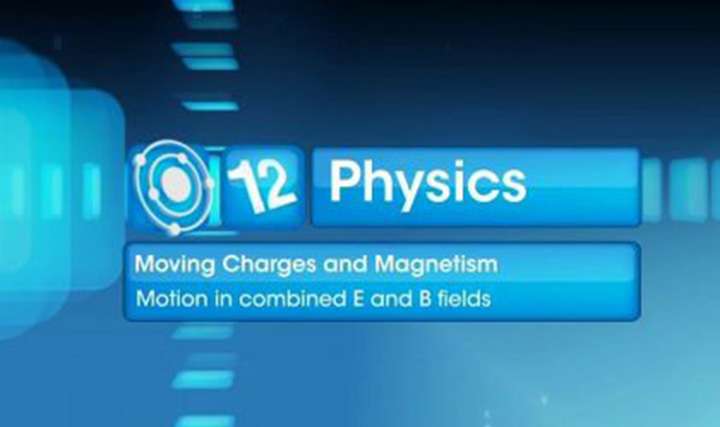 This video explains Motion in combined electric and magnetic fields. 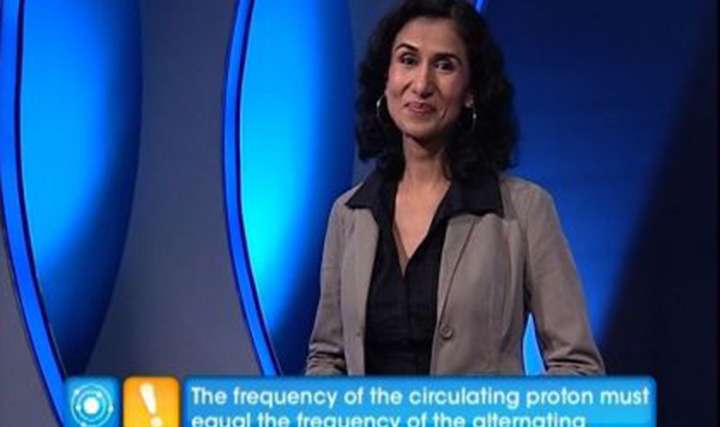 This video explains velocity selector and a cyclotron. 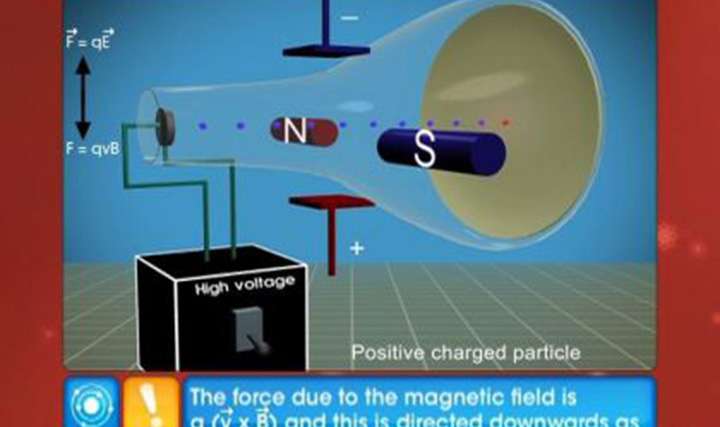 This video explains Motion in combined E & B fields.