what is the structure and function of nephron and artificial kidney?

Structure and function of nephron:

Nephrons are made of Malpighian body and the renal tubules.

A. Malpighian Body: It is made of Bowman’s capsule and glomerulus.

Bowman’s capsule is thin-walled, cup like depression. It lies in the cortex.

It is lined by a single layer of epithelium.

A knot-like mass of blood capillaries called ‘glomerulus’ is located in the concave depression of the Bowman’s capsule.

It is the first part of the convoluted region of the tubule.

PCT lies in the cortex.

2. Loop of Henle: It is the U-shaped middle part of the tubule.

It is not convoluted.

It has a descending and ascending limb.

3. Distal Convoluted Tubule (DCT): It is the end part of the kidney tubule.

It opens into the collecting duct.

The collecting duct receives the contents of many renal tubules.

Collecting tubule pours this content as urine in the pelvis of the kidney.

These tubes are suspended in a tank filled with dialysing solution.

This fluid contains water, glucose in similar concentration to those in blood.

Patient’s blood is led from the radial artery through the tubes of artificial kidney where the excess salts and urea is removed.

The purified blood is returned back to a vain in the same arm.

The function of dialysis is similar to the function of the kidney but the only difference is there is no reabsorption durig dialysis. 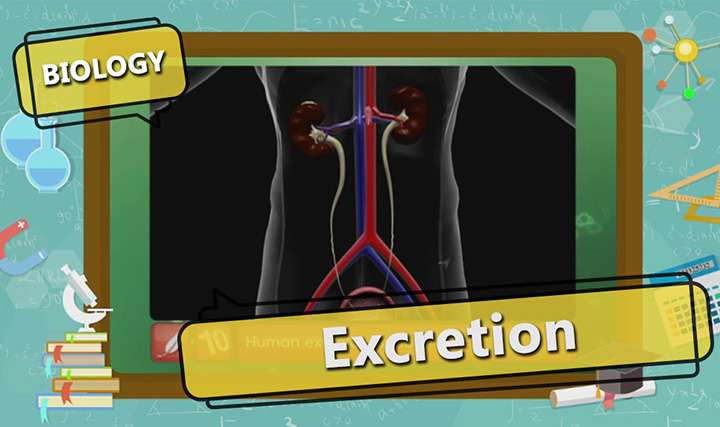 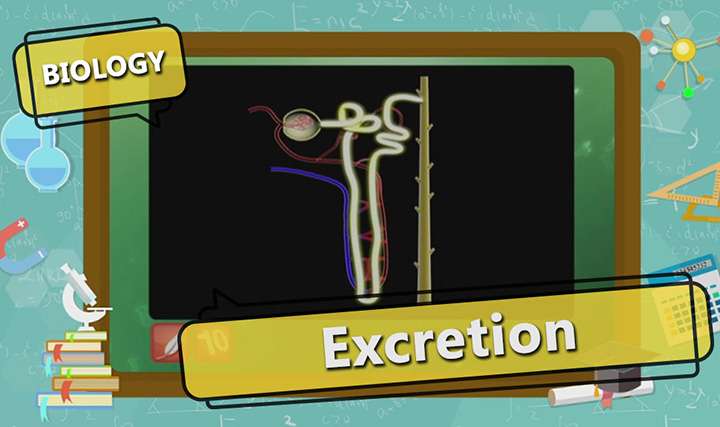 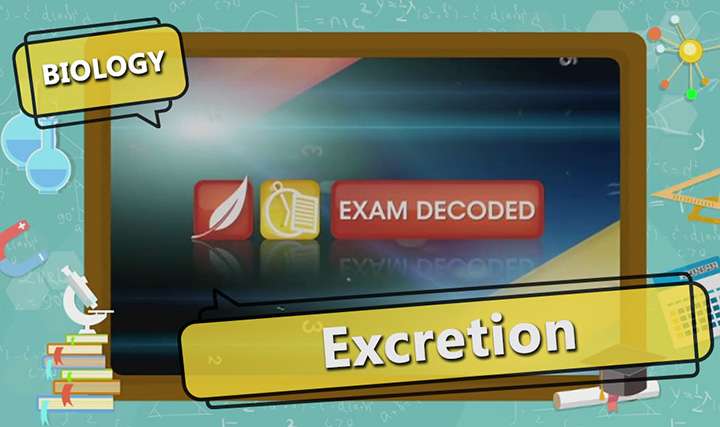