What is the relation between Pority and Dipole moment of a molecule or compound?

Thanks for asking us a question in Ask the Expert section of TopperLearning.com.
Dipole is more of a general term for two point charges that are separated by a distance and have an electric field between them. Every polar bond creates a dipole, but a molecule containing polar bonds might not have a total dipole moment. These occur in cases of symmetry where dipole vectors cancel each other out. For example, all four bonds in carbon tetrachloride (CCl4) are polar because chlorine is very electronegative. This results in four dipoles where all four vectors point from the central carbon to one of the four chlorines. But because CCl4 is tetrahedral, the vectors point in "opposite" directions and cancel each other out because they have the same magnitude. (If you draw it out, you notice that the vectors aren't really in opposite directions, but their components in the x, y, and z are opposite).
A polar molecule is a molecule in which there is some separation of charge in the chemical bonds, so that one part of the molecule has a slight positive charge and the other a slight negative charge. Water is a well-known example of a polar molecule. Dipole molecules are created when mutual electronic pair at covalent bond is asymmetrical. If different atoms are bonded by a covalent bond, which can have different electron affinity, then the the atom with greater electron affinity will attract the electron pairs more strongly. In this way an asymmetrical distribution of negative charge appears in a molecule, so one part of the molecule becomes relatively negatively (the one closer to the electron pair) and the other becomes relatively positively charged.
Regards 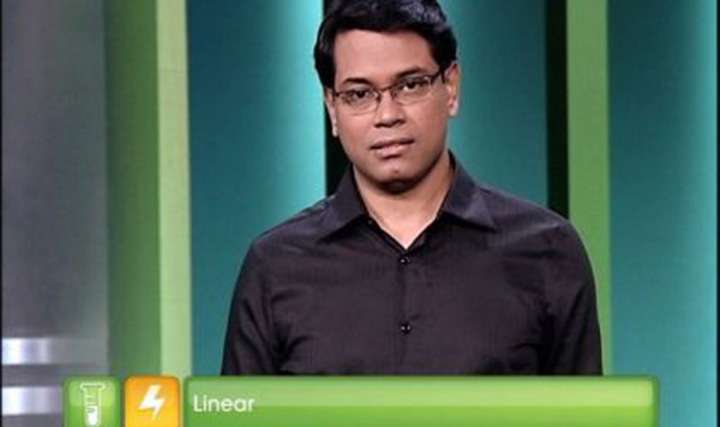