what is the need for modulation?
what are sky waves , space waves and ground waves?

Modulation needs to be done because:
1) The size of antenna should be of the size comparable to the wavelength of the signal. the signal wavelength is very large so large antenna is not possible to construct.
2) The effective power radiated by an antenna decreases with increase in wavelength.
3) There is mixing up of signals due to multiple transmitters.
Sky waves: Long distance communication is achieved by ionospheric reflection of radio waves. These waves are called sky waves and the mode of propagation is called sky wave propagation.
Space waves: A space wave travels in a straight line from transmitting antenna to the recieving station. They are used for line-of-sight paths.
Ground waves: For standard AM braodcast, the ground based vertical towers are used as transmitting antennas. The waves sent by these antennas are called surface waves or ground waves. 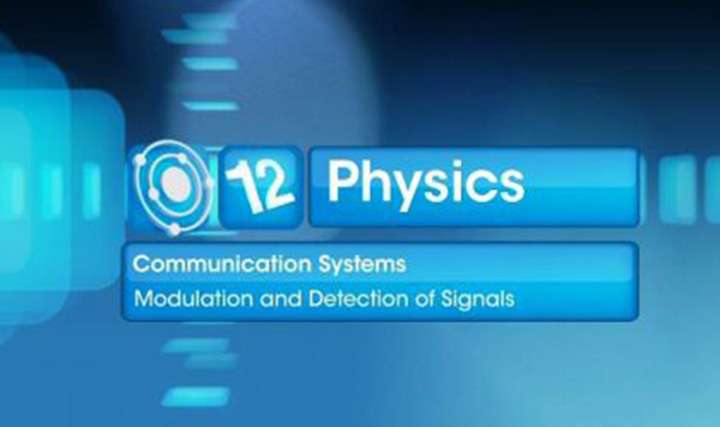 This video discusses modulation and detection of signals. 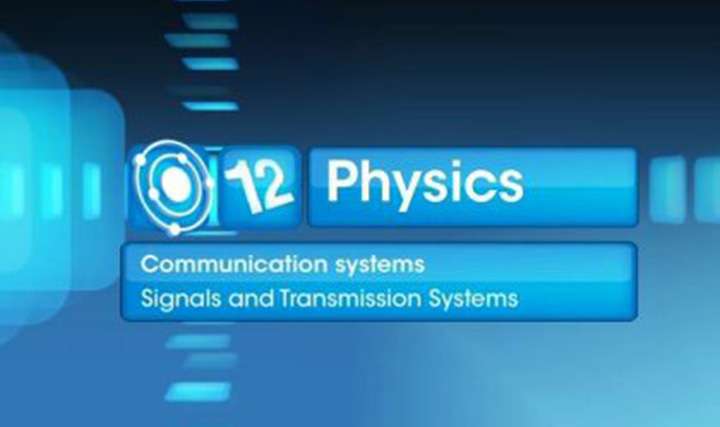 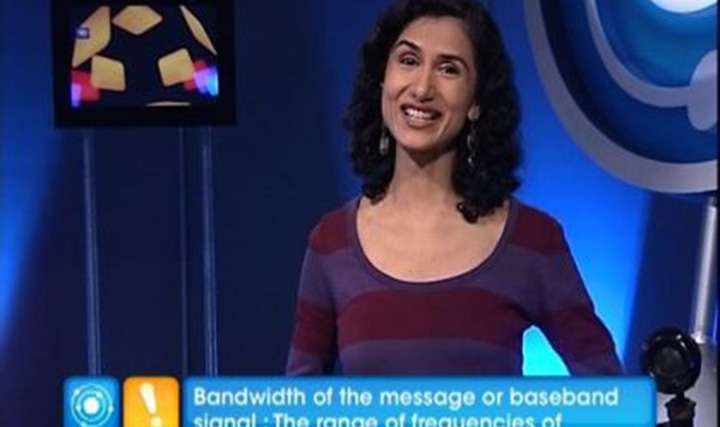 This video explains production and detection of amplitude modulated wave. 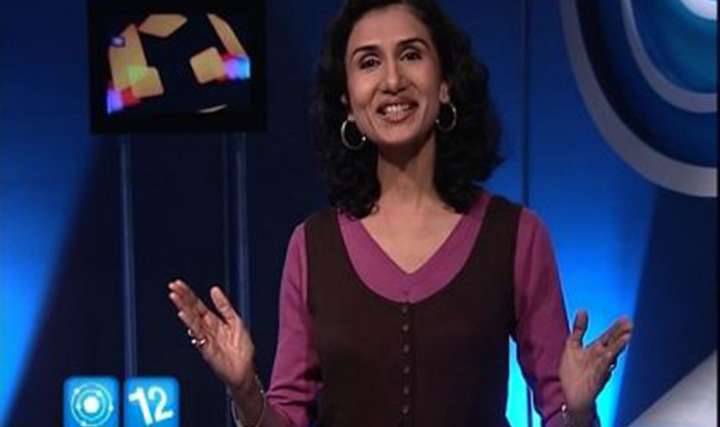 This video discusses more on signals and transmission as communication syst... 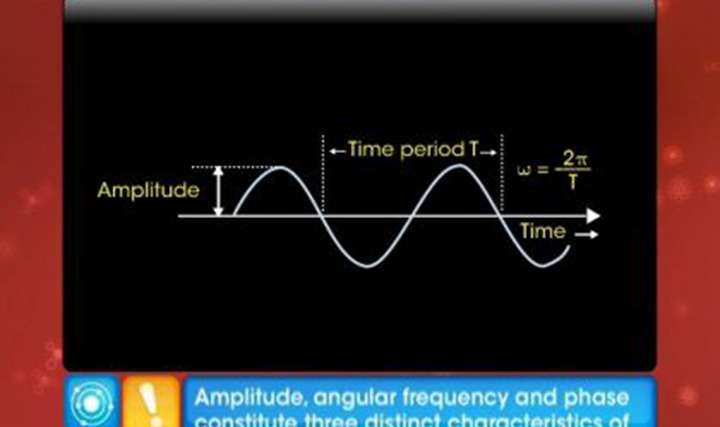