what is the main concept of G.J Mendal

Gregor Mendel, who is known as the "father of modern genetics", was inspired by both his professors at university and his colleagues at the monastery to study variation in plants, and he conducted his study in the monastery's two hectare experimental garden, in 1830. Between 1856 and 1863 Mendel cultivated and tested some 29,000 pea plants (i.e., Pisum sativum). This study showed that one in four pea plants had pure bred recessive alleles, two out of four were hybrid and one out of four were purebred dominant. His experiments led him to make two generalizations, the Law of Segregation and the Law of Independent Assortment, which later became known as Mendel's Laws of Inheritance. 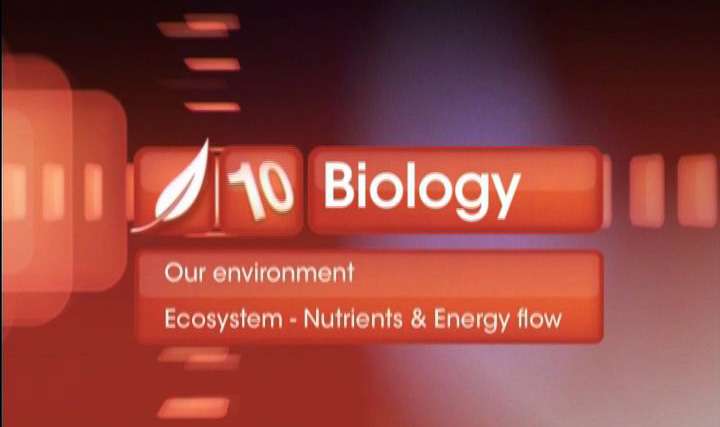 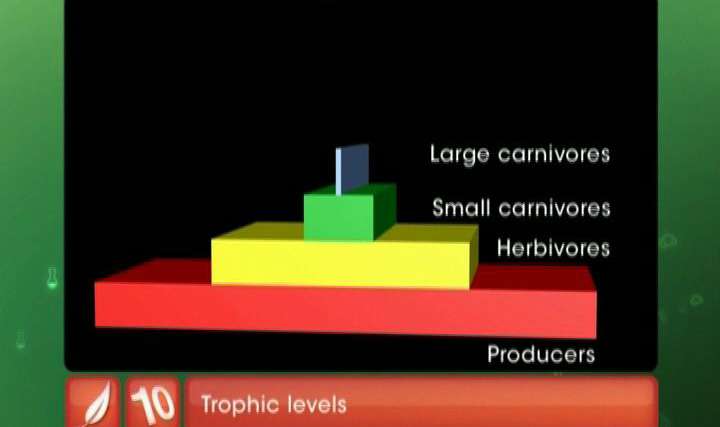 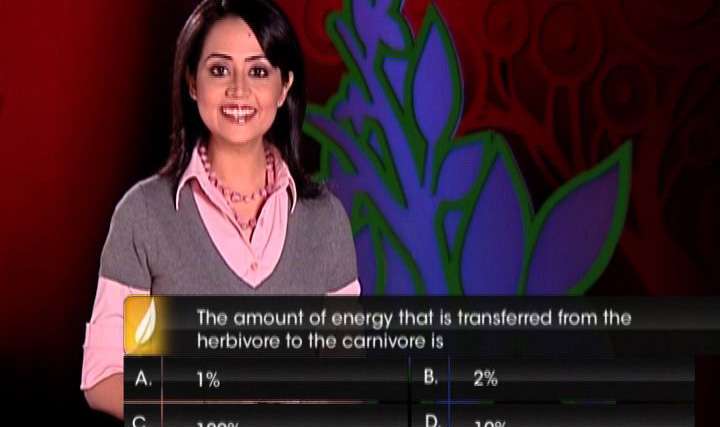