what is the difference between frequency and intensity of light

What the intensity does change is the number of photoelectrons emitted. The more photons (Intensity), the more electrons struck and the more that are ejected. 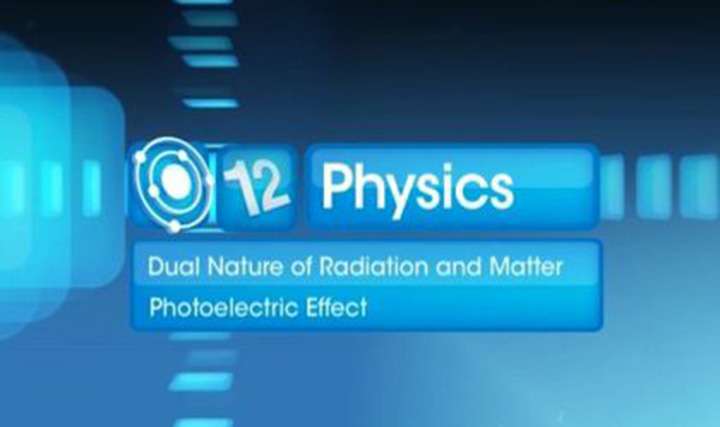 This video is based on the study of Photoelectric effect and Einstein's pho... 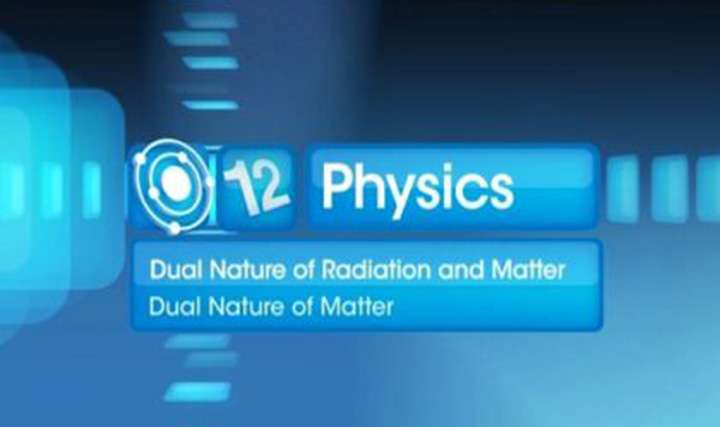 This video explains the wave particle duality of matter 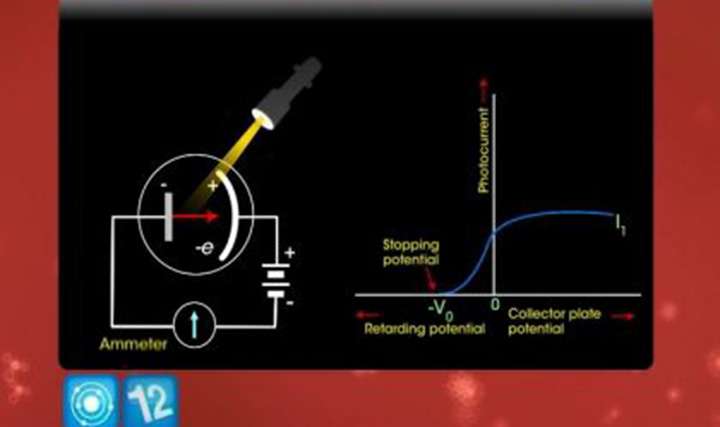 This video you will study about photoelectric effect and Einstein's photoel... 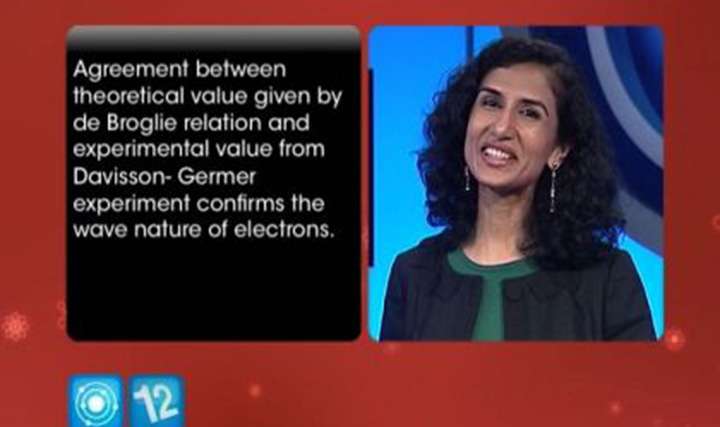 This video explains the Davisson Germer experiment and the Heisenberg's unc... 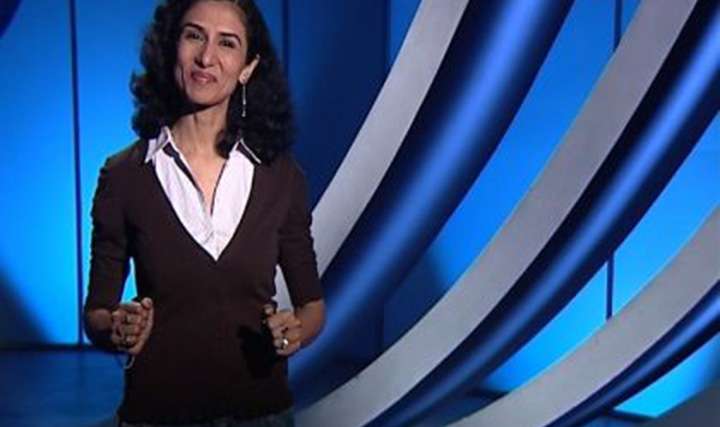