WHAT IS THE DIFEERENCE BETWEEN SCIENCE FACTS AND SCIENCE FICTION??

Science Fact
(i)It is defined as the scientific piece of information about a circumstance that existed or some events have occured.
(ii)In modern sense, fact is considered as the truth.
(iii)Example- The temperature on the surface of Mercury exceeds 430 degrees C during the day, and, at night, drops to -180 degrees centigrade.
Science Fiction
(i)It is an imaginative creation that does not represent actually but has been invented.
(ii)It is a pure imagination (considered as sci-fi).
(iii)Example- Characters that include aliens, mutants, androids or humanoid robots and other types of characters arising from a future human evolution. 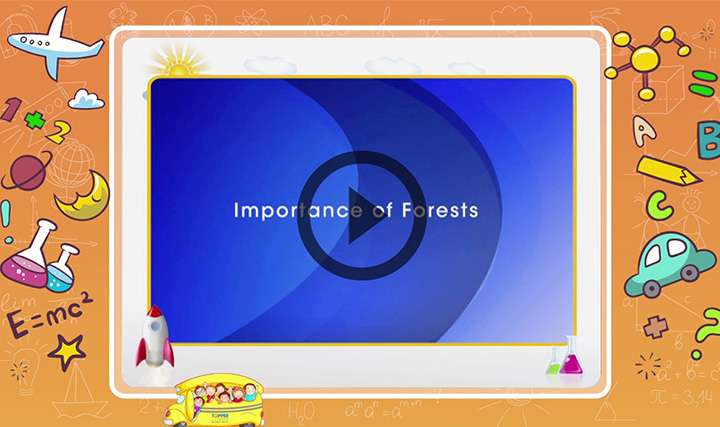 Interdependence of plants and animals, Maintaining balance in nature, preve...