What is the combination capasity of an element

Atoms of Neon, Argon, Krypton, Xenon and Radon are inert gases having eight electrons in their outermost shell.

Atoms of inert gases are very stable and unreactive with 8 electrons or 2 electrons, i.e. nearest to Helium configuration in their outermost shells.

So in order to attain stable electronic configuration, atoms tend to combine chemically by redistribution of electrons in the outermost shell or valence shell.

During this redistribution of electrons, a bond or force of attraction is developed between the atoms which bind them together to form molecules. We called this bond as Chemical Bond.

Transfer of Electrons from one atom to another –Electrovalent Bond 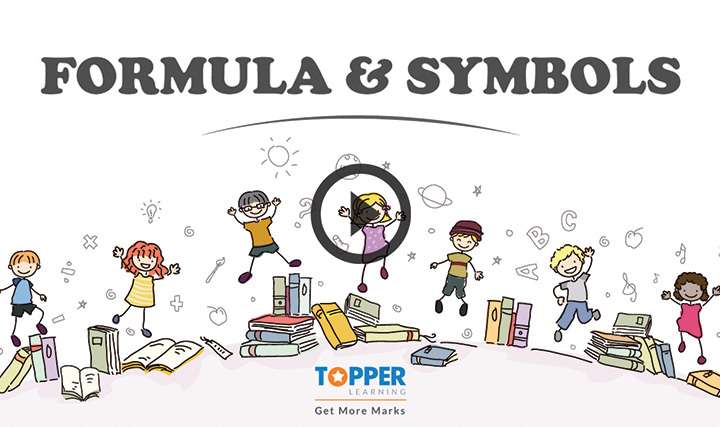