what is the cause of adsorption?

Adsorption is caused by London Dispersion Forces, a type of Van der Waals Force which exists between molecules. The force acts in a similar way to gravitational forces between planets.

London Dispersion Forces are extremely short ranged and therefore sensitive to the distance between the carbon surface and the adsorbate molecule. They are also additive, meaning the adsorption force is the sum of all interactions between all the atoms. The short range and additive nature of these forces results in activated carbon having the strongest physical adsorption forces of any material known to mankind. 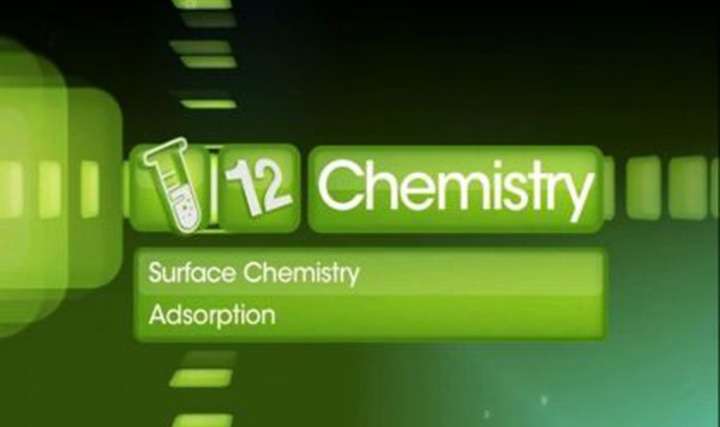 This video deals with the concepts on Adsorption. 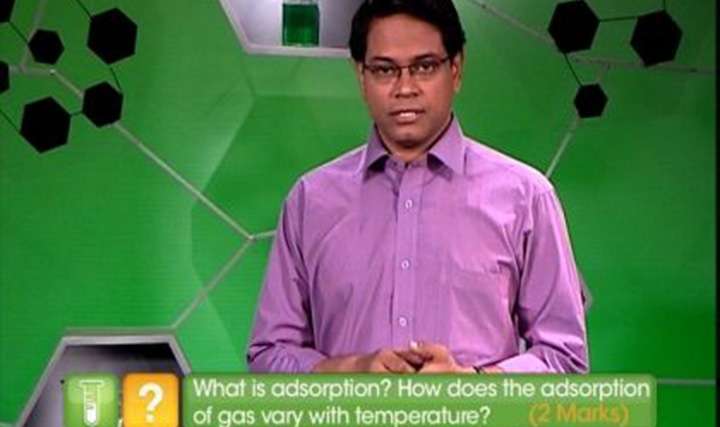 This video is based on exam preparation strategies on Adsorption