What is rest in motion?

A body which remains stationary (i.e. no change in position) is said to be at rest. On the other hand, a body which changes its position is said to be moving.
Both rest and motion are relative terms.
This means, the object is at rest or is in motion depends on the reference point.
For example: -
If the observer is observing the train moving from outside, the passengers inside the train are in motion for the observer who is observing it from outside.
But the observer is travelling along with the passengers inside the train, then for him, his co-passengers are at rest.
Thus, the rest and motion terms are depended upon the reference point. 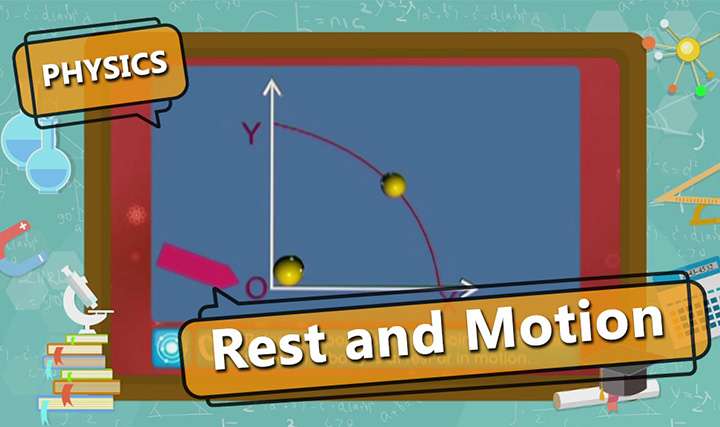 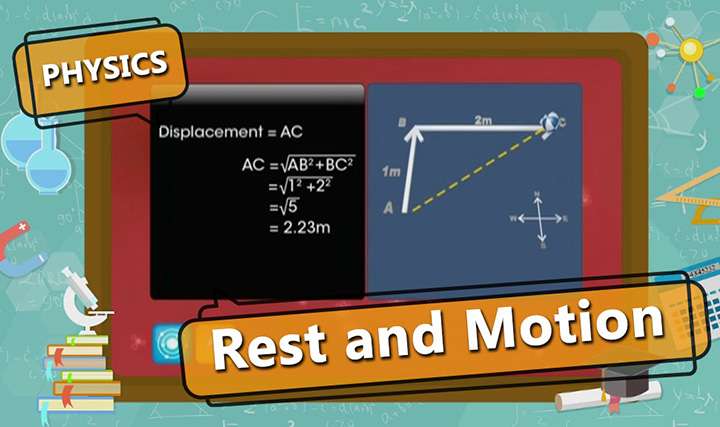 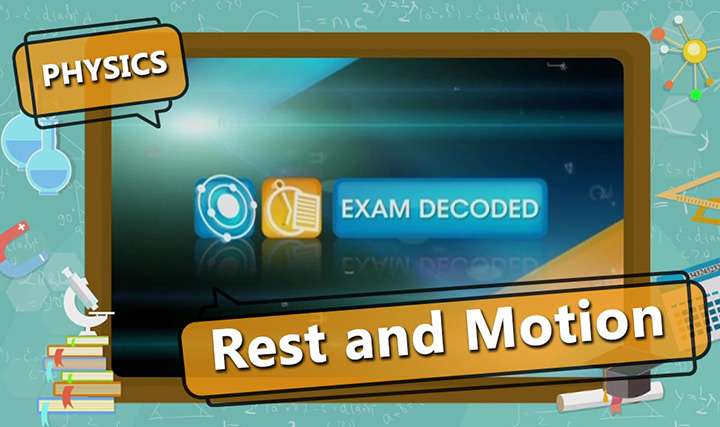 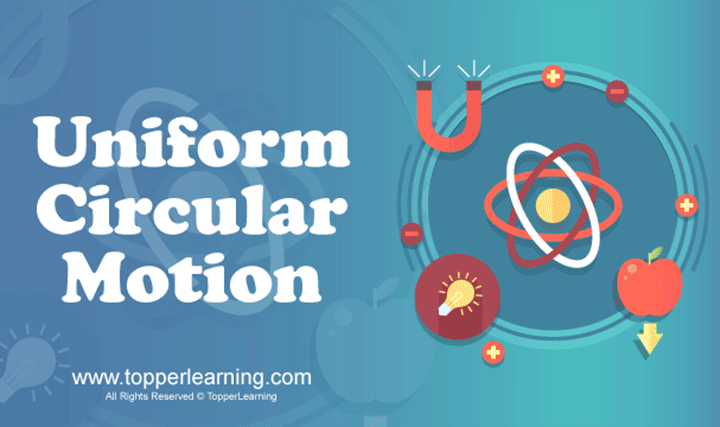