what is principal of a machine

A machine is a device by which
(i) we can either overcome a large resistive force (called as load ) at some point by applying a small force ( called as effort )
(ii) or we apply our effort at a convenient point in desired direction
(ii) or we can obtain a gain in speed  .
We can not achieve reduction in effort and gain speed , both simultaneously .
We get from a given machine only one , either reduction in effort or gain in speed .
examples :-
Crow bar is used to lift a heavy load . Inclined plane is used to transfer a load from ground to higher level.
Here we use less effort to move heavy load .
Pulley is used to lift heavy load. Here force is applied in convenient direction
Rear wheel of cycle is rotated with help of chain by applying effort on the pedal attached with a toothed wheel.
Here point of application of effort is at aconveneient point
Pair of scissors is used to cut the cloth so that its blades move longer while the handle moves little. 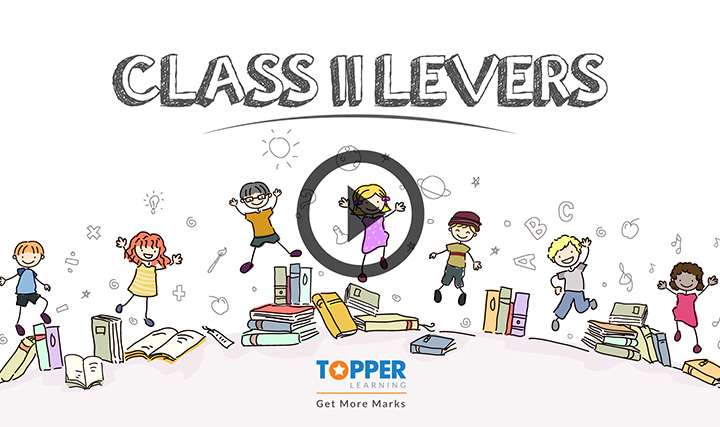 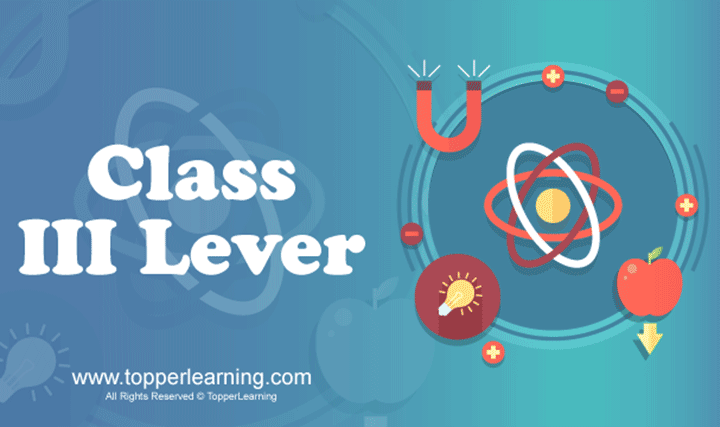 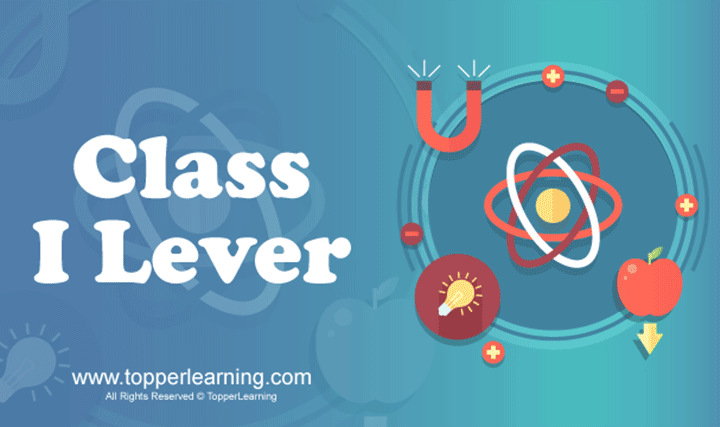