what is meant by hudrogenation? what role does this process plat in the preparation of vegetable ghee?

Hydrogenation means addition of one or more hydrogen atoms to unsaturated bonds.

Unsaturated vegetable oils can be transformed through partial or complete "hydrogenation" into oils of higher melting point. The hydrogenation process involves "sparging" the oil at high temperature and pressure with hydrogen in the presence of a catalyst, typically a powdered nickel compound. As each carbon–carbon double-bond is chemically reduced to a single bond, two hydrogen atoms each form single bonds with the two carbon atoms. The elimination of double bonds by adding hydrogen atoms is called saturation; as the degree of saturation increases, the oil progresses toward being fully hydrogenated. An oil may be hydrogenated to increase resistance to rancidity (oxidation) or to change its physical characteristics. As the degree of saturation increases, the oil's viscosity and melting point increase.

Vanaspati ghee is a fully and partially hydrogenated vegetable oil. 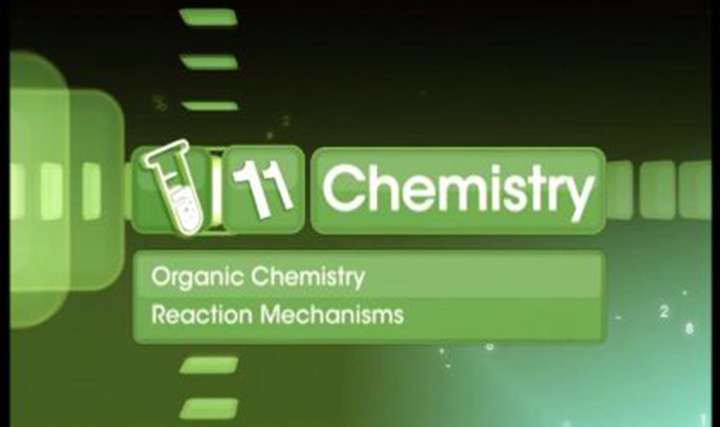 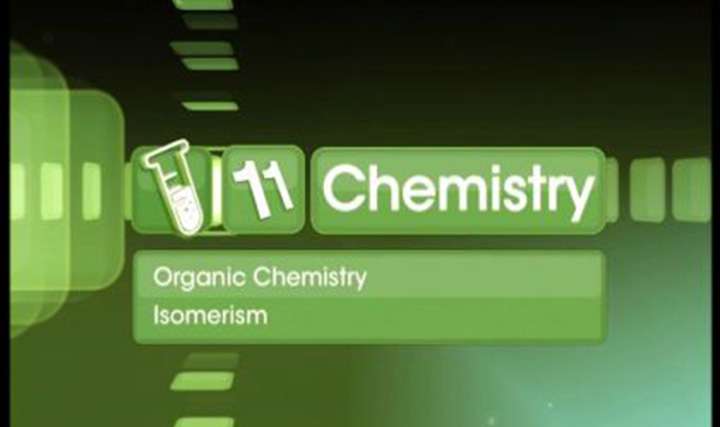