what is induction? how this process takes place?

Let us now see how we can charge a metallic sphere by induction.

Fig (a) shows an uncharged metallic sphere supported on an insulating rod.

A charged plastic rod is brought close to the sphere. Free electrons in the sphere move away due to repulsion and piles up at the other end of the sphere. The near end becomes positively charged due to deficit of electrons. This distribution of charge seizes when the net force on the free electron inside the metal is zero and this happens instantly.

When the sphere is connected to a conducting wire it gets earthed and the electrons flow to the ground and the positive charge remains there due to the attractive force of the external charge.

When the external conductor is removed, the positive charge remains in the sphere making it a positively charged object.

When the plastic rod is removed, the positive charge gets distributed uniformly over the sphere.

Similarly, if a positively charged rod is brought closer to a sphere ,the sphere acquires negative charge 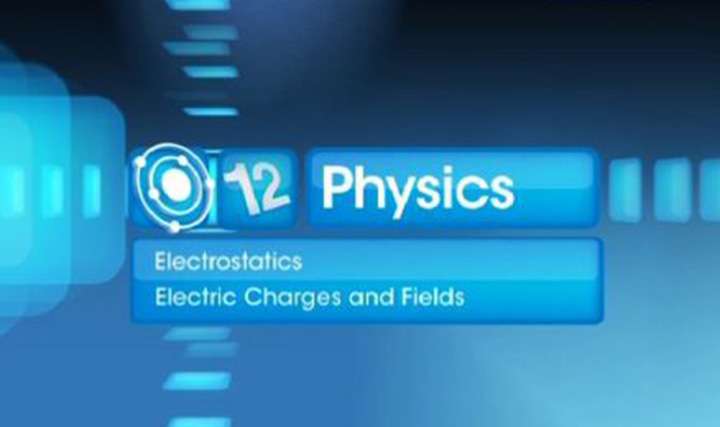 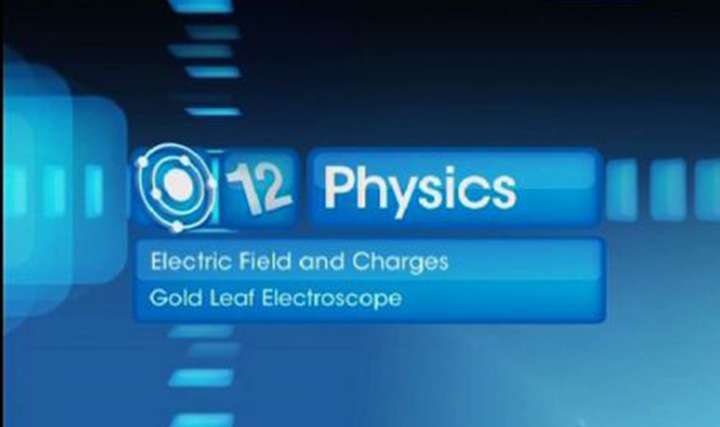 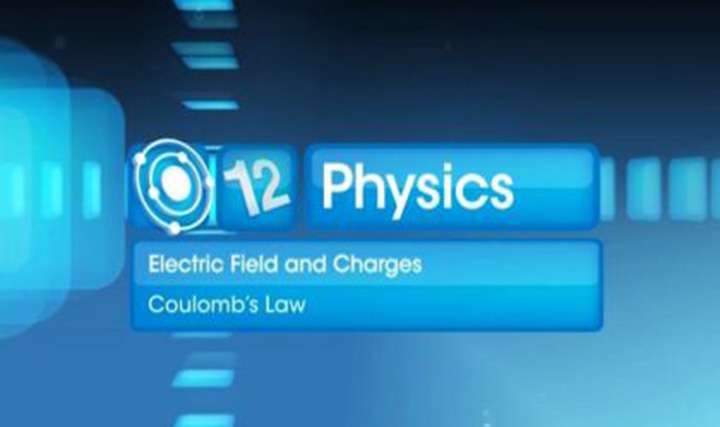 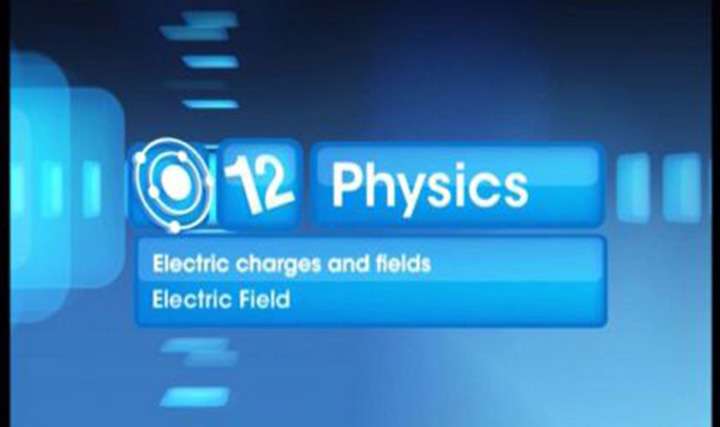 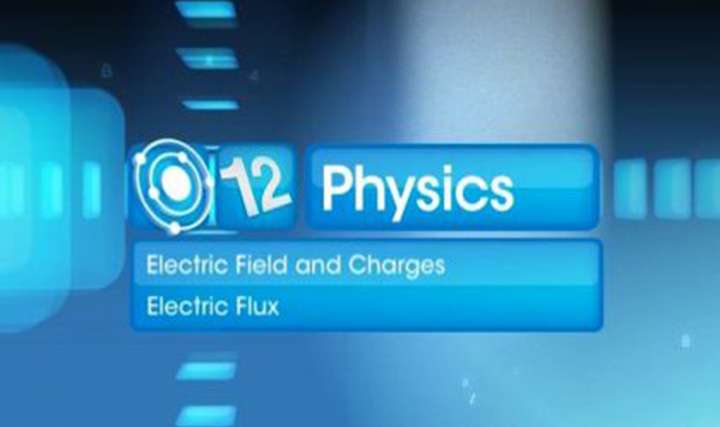