what is greenhouse effect in detail

The greenhouse effect is a process in which greenhouse gases, like carbon dioxide in the Earth's atmosphere, cause thermal radiation emitted by the Earth's surface to be reflected back down, therefore causing the climate to warm.

About 30 percent of the sunlight falling on Earth is deflected by the outer atmosphere and scattered back into space. The rest reaches the planet's surface and is reflected upward again as a type of slow-moving energy called infrared radiation. The heat caused by infrared radiation is absorbed by greenhouse gases such as water vapor, carbon dioxide, ozone, and methane, which slows its escape from the atmosphere. The greenhouse gases regulate our climate by trapping heat and holding it in a kind of warm-air blanket that surrounds the planet. This phenomenon is the greenhouse effect.

Causes: The greenhouse effect is accelerated due to the following human activities: 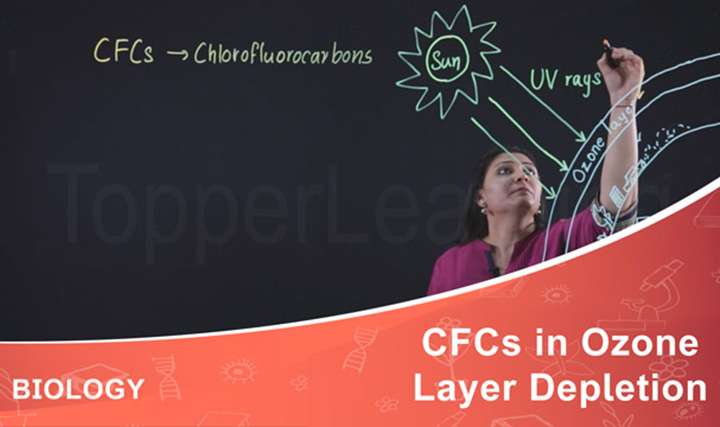 This video discusses the role of CFCs in ozone layer depletion. 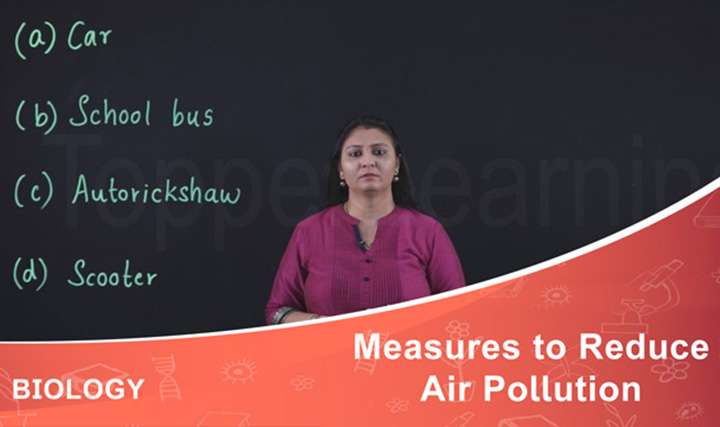 This video explains one important measure to reduce air pollution. 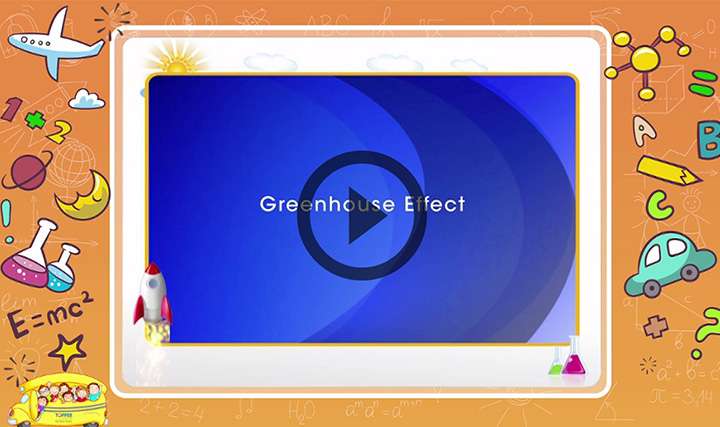 This video describes the greenhouse effect and global warming.