What is diesel? How is it different from petrol?

Diesel fuel in general is any liquid fuel used in diesel engines. The most common is a specific fractional distillate of petroleum fuel oil, but alternatives that are not derived from petroleum, such as bio-diesel, biomass to liquid (BTL) or gas to liquid (GTL) diesel, are increasingly being developed and adopted.

Petrol and diesel are petroleum-derived liquid mixtures used as fuels. Though both have similar base product but have different properties and usage. The viscosity of diesel increases at low temperature but the viscosity of petrol remains same. Diesel is a specific fractional distillate of petroleum fuel oil. Petrol and diesel are derived at varying temperatures during refining process. Petrol is produced at temperature between 35 degrees to 200 degrees while diesel is produced at a boiling point of 250-350 degrees.

Diesel is composed of about 75% saturated hydrocarbons (primarily paraffins including n, iso, and cycloparaffins), and 25% aromatic hydrocarbons (including naphthalenes and alkylbenzenes).Petrol consists of hydrocarbons with between 5 and 12 carbon atoms per molecule but then it is blended for various uses.

When discussed in terms of motor fuel, diesel is said to be more fuel efficient, giving almost 1.5 times the fuel efficiency of petrol. 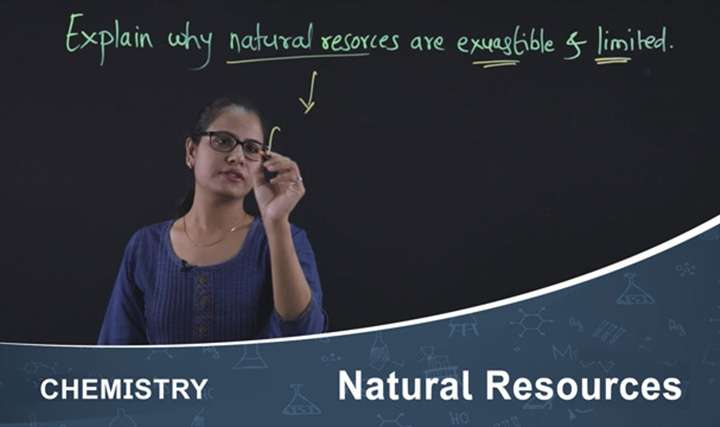 The video discusses the exhaustible natural resources like fossil fuels 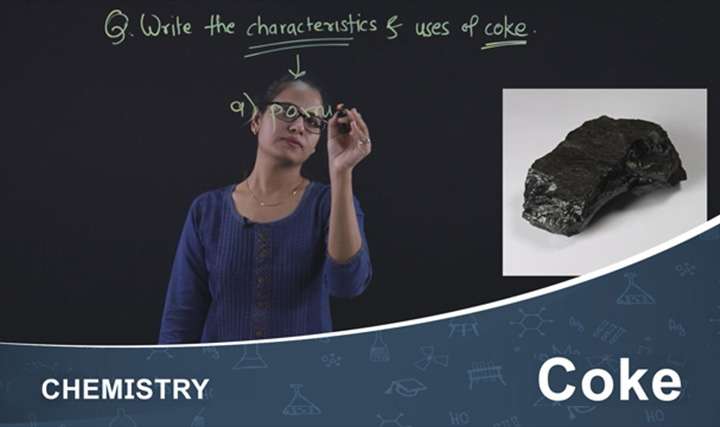 This video explains the characteristics and uses of coke. 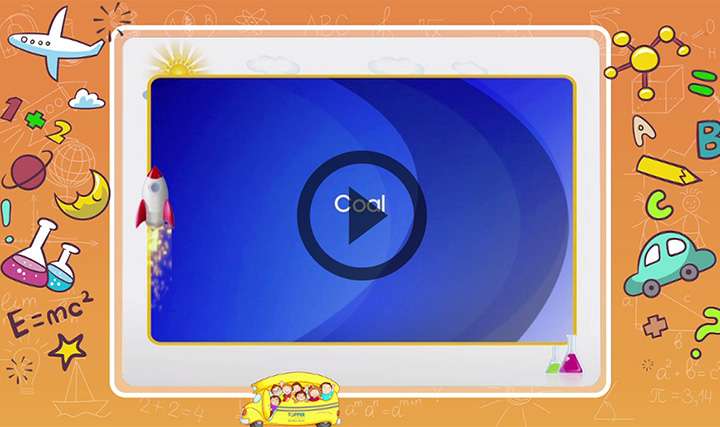 This video explains the types of coal, formation and importance of coal, de...