What is beta decay.plz explain clearly with examples

- The emission of beta particle from the nucleus is also called as beta decay.
- In this process a neutron changes into proton by losing or emitting one beta particle i.e an electron.
- Thus, the changes observed in the nucleus due to beta decay is :
1. Number of neutrons decreases by one.
2. Number of protons increases by one.
Therefore, the sum of protons and neutrons that is atomic mass number remains the same.
But atomic number (number of electrons) increases by one, 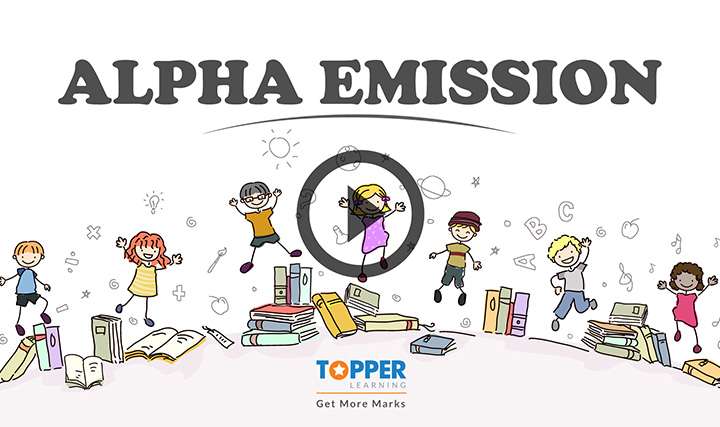 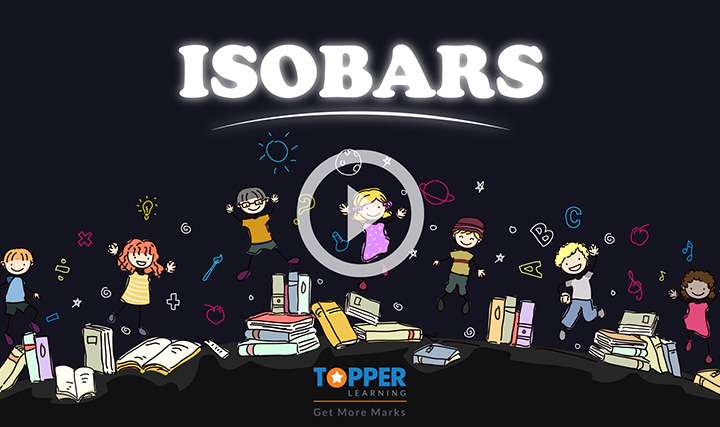