WHat is a Quadratic Equation?

In algebra, a quadratic equation (from theLatin quadratus for "square") is any equation having the form

where x represents an unknown, and a, b, andc represent known numbers, with a ≠ 0.

If a = 0, then the equation is linear, not quadratic.

The numbers a, b, and c are thecoefficients of the equation and may be distinguished by calling them, respectively, the quadratic coefficient, the linear coefficientand the constant or free term.

Because the quadratic equation involves only one unknown, it is called "univariate".

The quadratic equation only contains powers of x that are non-negative integers, and therefore it is a polynomial equation.

In particular, it is asecond-degree polynomial equation, since the greatest power is two.

Quadratic equations can be solved by a process known in American English as factoring and in other varieties of English as factorising, by completing the square, by using the quadratic formula, or by graphing.

Solutions to problems equivalent to the quadratic equation were known as early as 2000 BC. 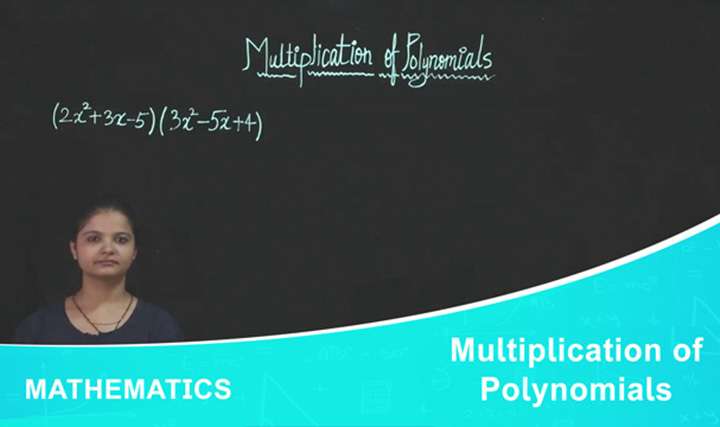 This video explains the concept of Multiplication of Polynomials. 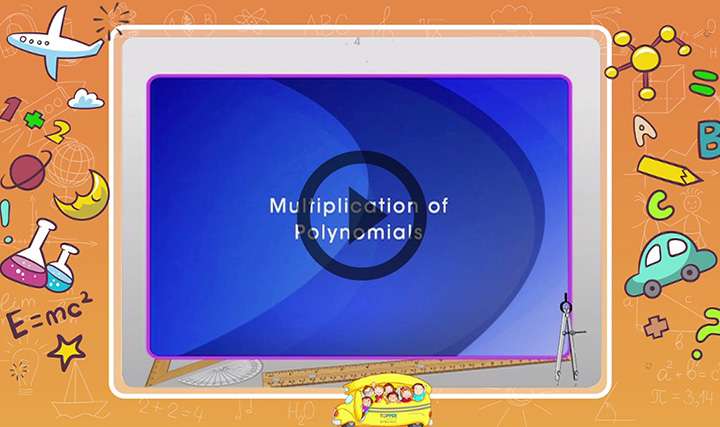