Thanks for asking us a question in Ask the Expert section of TopperLearning.com.
A permanent dipole is when you have a polar molecule with oppositely charged ends, and these ends attract other polar molecules, bonding them together. The polar molecules will always be slightly negative on one end and slightly positive on the other. The slightly negative attracts the slightly positive on another molecule, and the slightly positive attracts the slightly negative on another molecule. Therefore, they bond together. (Permanent dipoles are found in the dipole-dipole forces.) Example H2O and NH3 have permanent dipole moment. Permanent dipoles form when the structure of the molecule is such that there is an asymmetry of electronegativity amongst atoms bonded to a central atom. For example, CH4 is nonpolar but CH3F is polar because F has a higher EN than the three other H's bound to the central atom). Lone pairs on the central atom (such as in H2O and NH3) also lead to permanent polarity.
On the other hand, temporary dipoles are weaker than permanent dipoles. It is when the electron clouds' density around a nucleus shifts in density, forming temporary dipoles. This is to say that the concentration of electrons are more concentrated in one part of a molecule than anywhere else. Temporary dipoles can be formed when something that is nonpolar is put near molecules that are polar (example putting O2 in H2O---the polarity of the water induces the oxygen to be polar too). Or simply by random chance, momentary dipoles can form when electrons move to one side of a molecule or even an atom (in the case of noble gases). 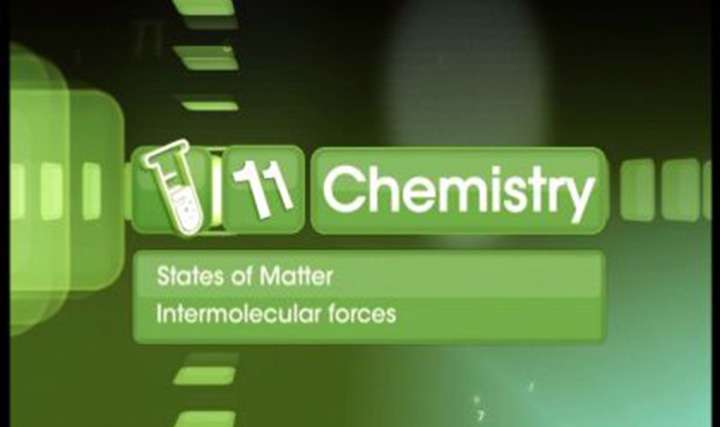 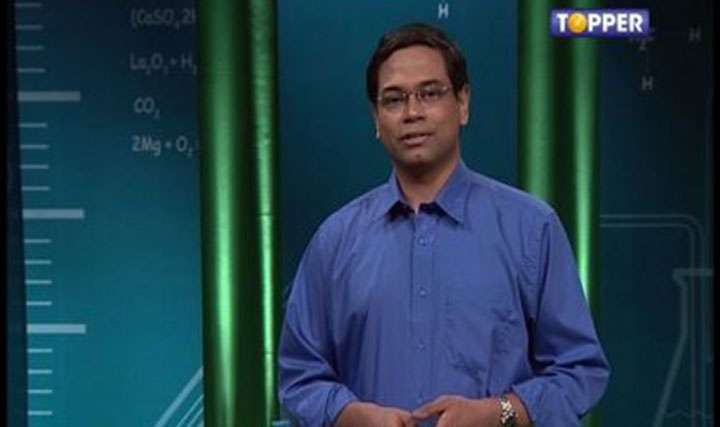 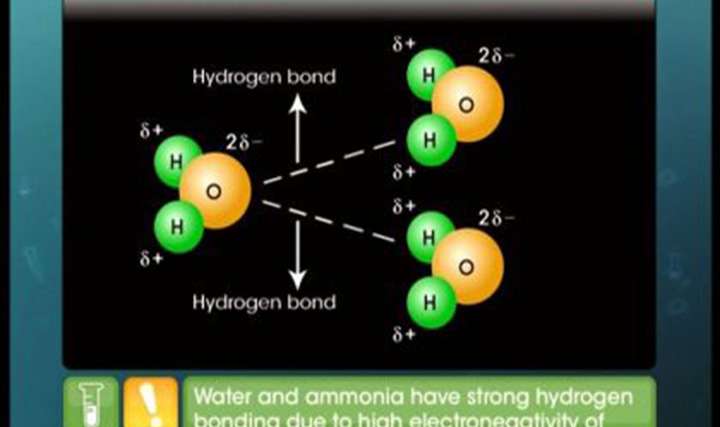