The magnitude of electro negativity difference reflects the degree of polarity.

A polar solvent is one with a bond between molecules with substantially different charges. 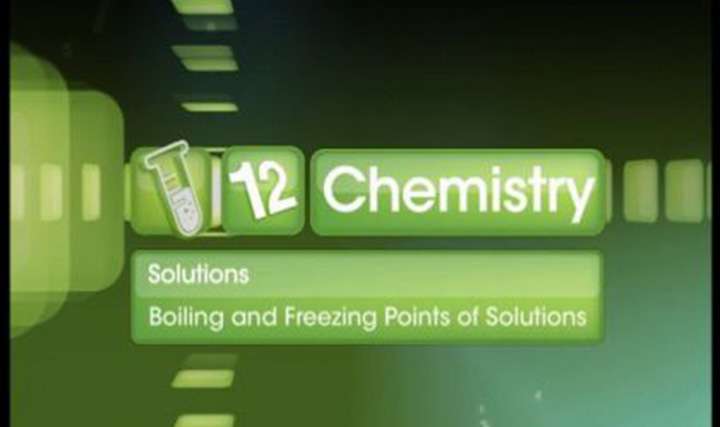 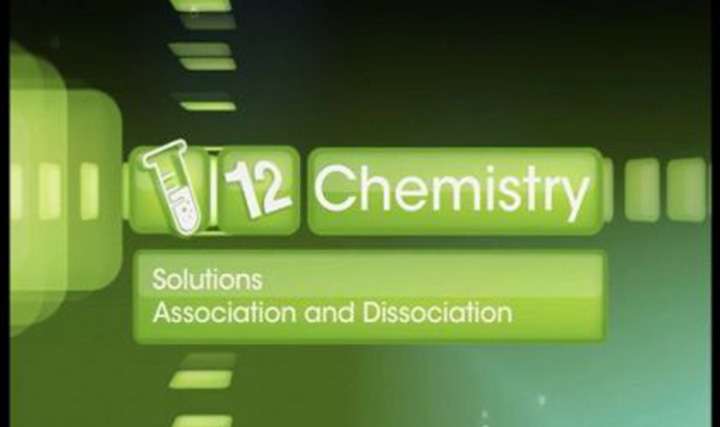