what do you mean by blood clotting ? how does it occur ? also please explain me the following flow chart - injury
I
injured tissue ; ruptuted platelets
I
thromboplastin
I C++
prothrombin  -----  thrombin
I
fibrinogen(soluble) ---------C++-------- fibrin (insoluble)
I
polymerization and clot formation

Blood clotting is the process during which due to the accumulation of platelets the blood gets coagulated which prevents the excess loss of blood.

The injured cells and the platelets disintegrate at the site of the wound and release thromboplastin.

Thromboplastin with the help of calcium ions converts prothrombin of the plasma into thrombin.

Thrombin in the presence of calcium ions reacts with the soluble fibrinogen and converts it into insoluble fibrin.

Fibrin is a solid substance which forms threads and a meshwork at the site of the wound.

Blood cells are trapped in the network of the fibrin. The blood shrinks and squeezes out the rest of the plasma in the form of a clear liquid.

The solid mass which is left behind is called a clot or thrombus. This video explains the consequences of a defect in blood circulation. This videos reveals why blood circulation in humans is called double circul...

This video explains the components of blood, blood vessels and the concept ... 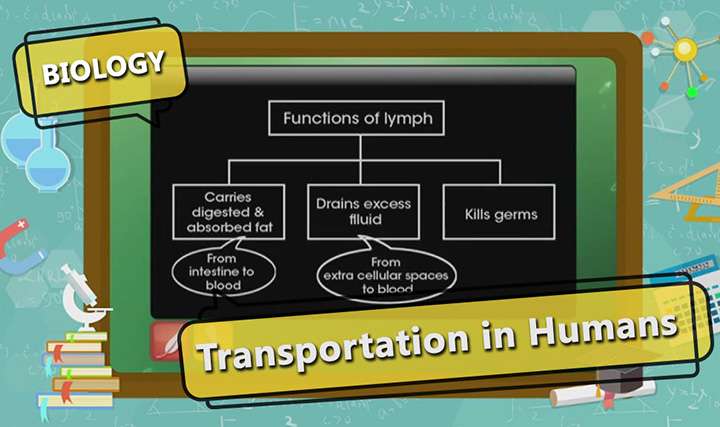 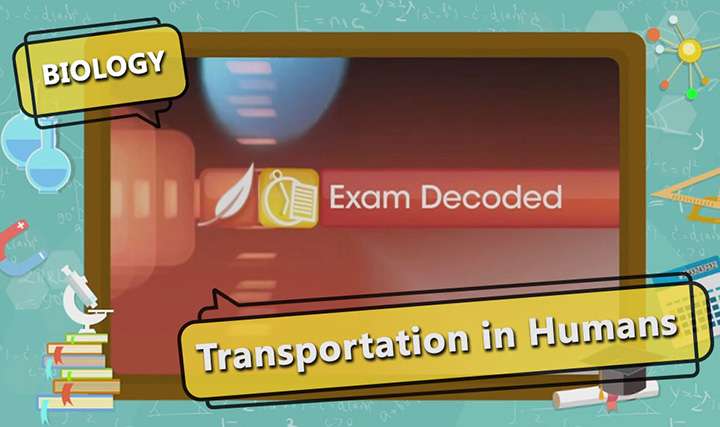