what are the theories of evolution

Different theories of evolution are:

1. Lamarckism: It states that organisms undergo changes for adapting themselves to the environment and the characters thus acquired are passed on to the next generation.

3. Darwinian theory: It states that new species evolve over a long period of time through accumulation of small variations which provide the organisms with structural and functional superiority over one another in their survival and differential reproduction.

4. Neo-Darwinism: According to Neo Darwinism, there are five basic factors involved in the process of organic evolution. These are gene mutations, changes in chromosome structure and number, genetic recombination, natural selection and reproductive isolation.

5. Mutation theory: It explains progressive and retrogressive evolution, continuation of vestigial and overspecialized organs, struggle for existence and survival of the fittest along with inheritance of useful mutations and formation of new species. 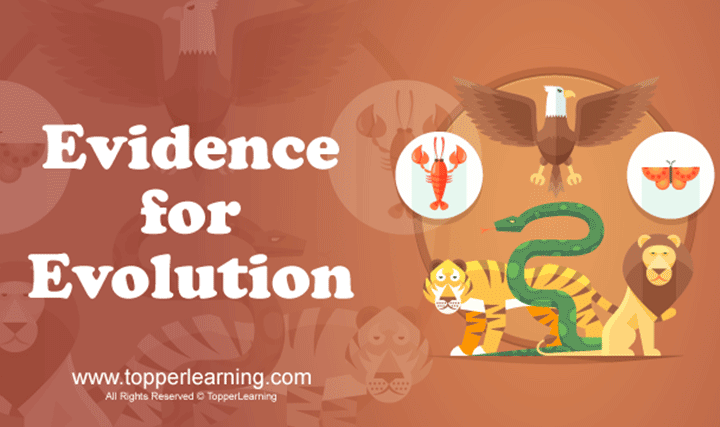 This video explain about evidences for bilogical evolution6 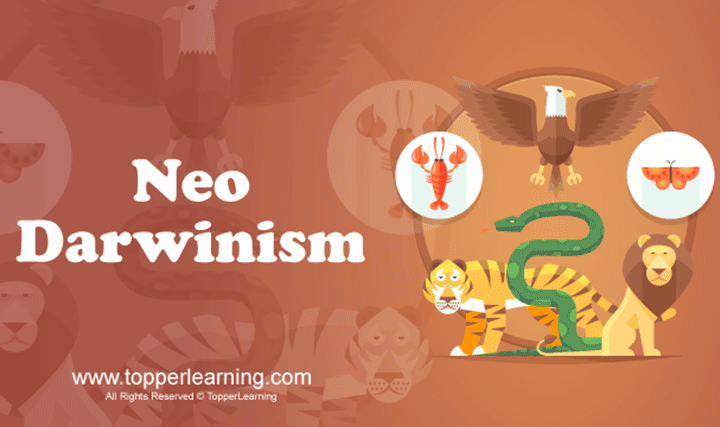 This video explains about Neo-Darwinism 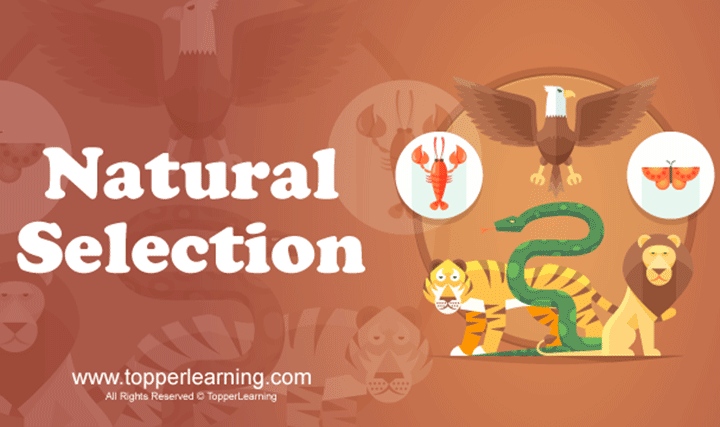 This video explains about natural selection 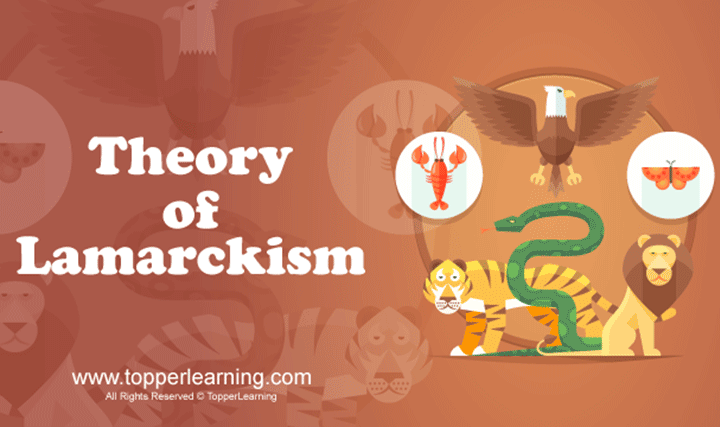 This video explains about theory of lamarckism 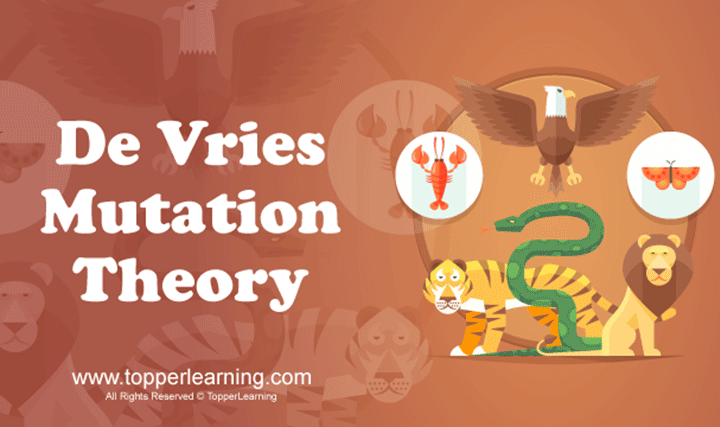