What  are the limitations of OHM'S Law ?

Semiconductor diodes, vacuum tubes, liquid electrolytes,transistor etc does not obey ohm's law.For such non ohmic devices the value of R is not a constant. Ohm's law fails when V/I is not a constant.
1. As per ohm's law the current varies uniformly with potential difference.The curve drawn between potential and current must be a staright line. But in case of conductors, due to rise in temperature, with increase in current the resistance changes and hence the V-I graph will be slightly curved. Ohm's law is obeyed only when the temperature of the conductor remains constant.
2. In semiconductors diodes, the increase in current for the same change in voltage during reverse bias is smaller than that during the forward bias. This indicates that the variation of current with potential difference depends upon the sign of the potential difference applied. Dependence of V on current I is nonlinear in such a case.
3. In thryristor, the current decreases with increase in the potential difference.
4. In electrolytes, the back emf developed causes a variation in the V-I graph. 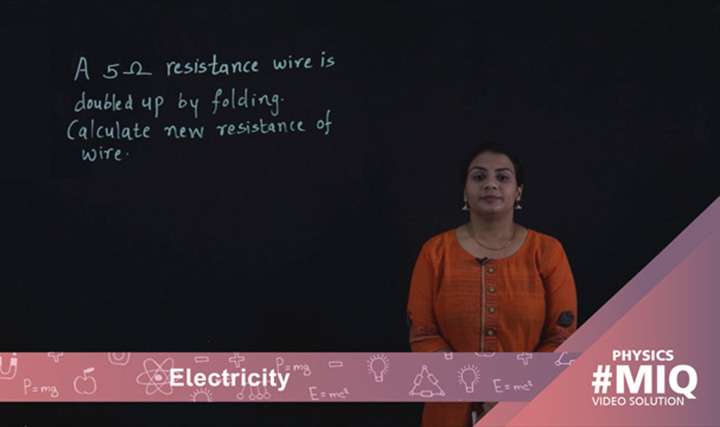 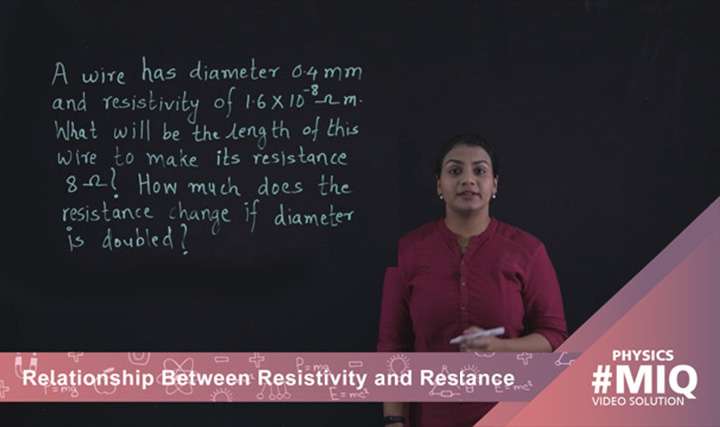 This video explains the relation betweeen the resistivity and length of wir... 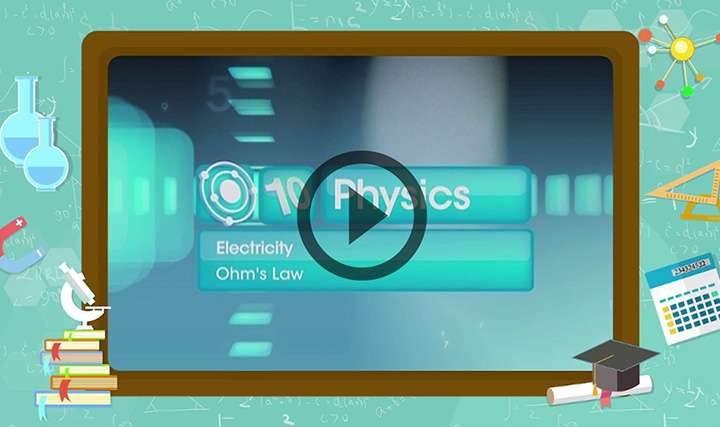