what are elementary particles and inter molecular forces?

Elementary particle:  An elementary particle is a one which cannot be subdivided into further constituents. It is the most fundamental in nature of its type and is also called a fundamental particle. So, they are not composed of other smaller particles. These particles exist as single entity. 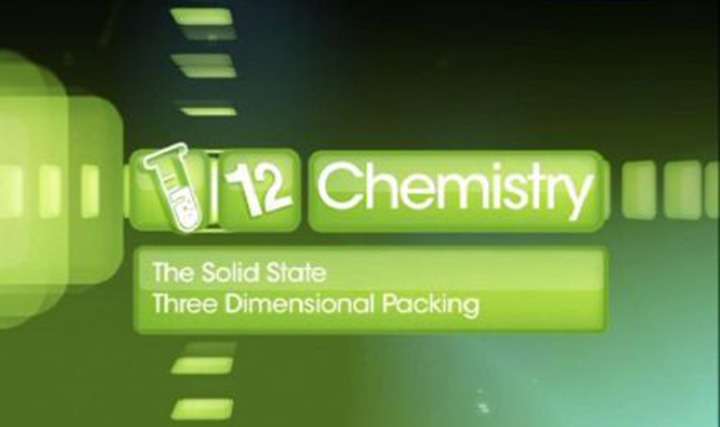 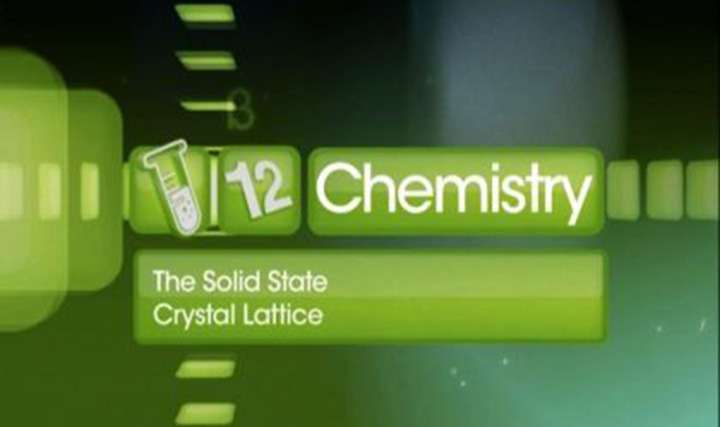 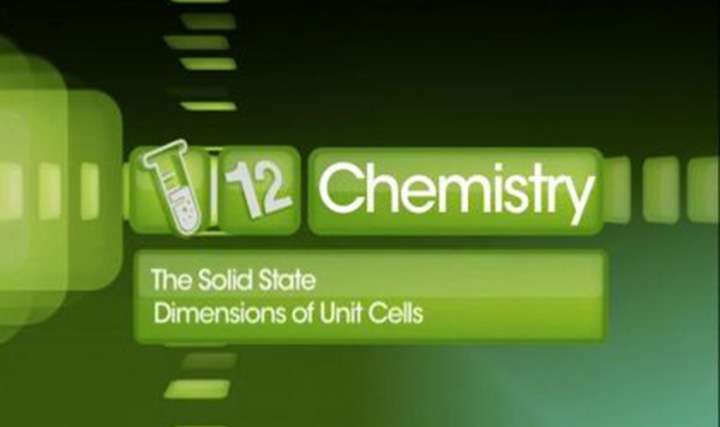 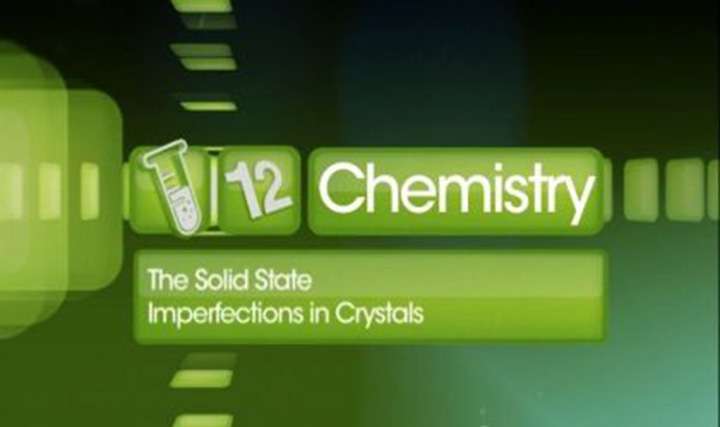 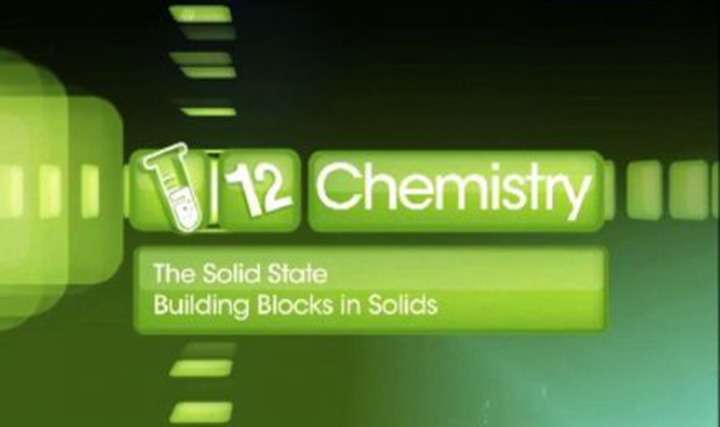