whart was the unification of britian 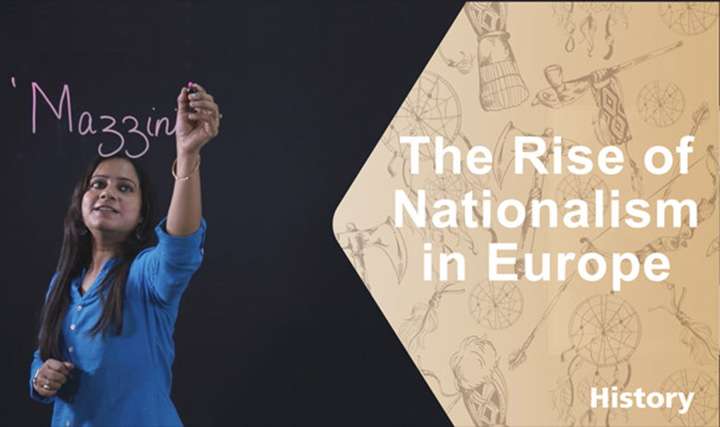 This video outlines why Mazzini was disliked by monarchy in Europe 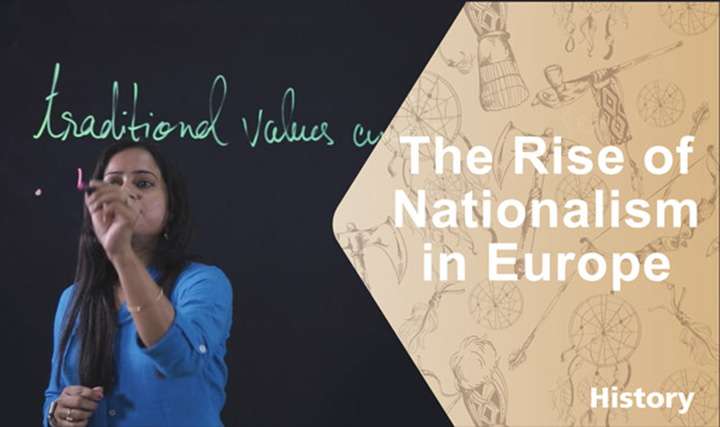 The video highlights the main beliefs of the conservatives int he 17th and ... 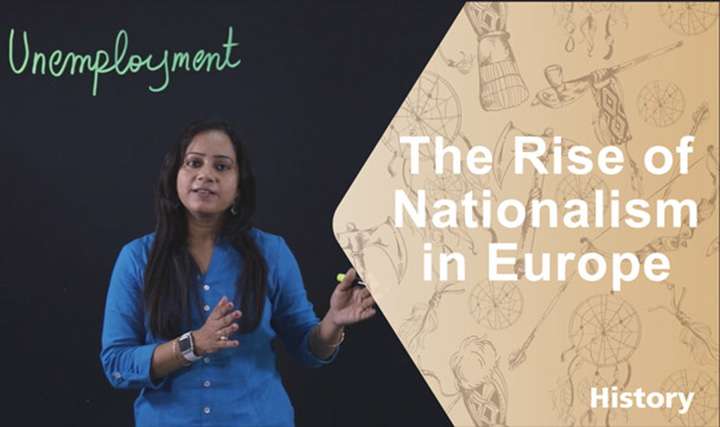 The video tells us the reason behind economic distress among people during ... 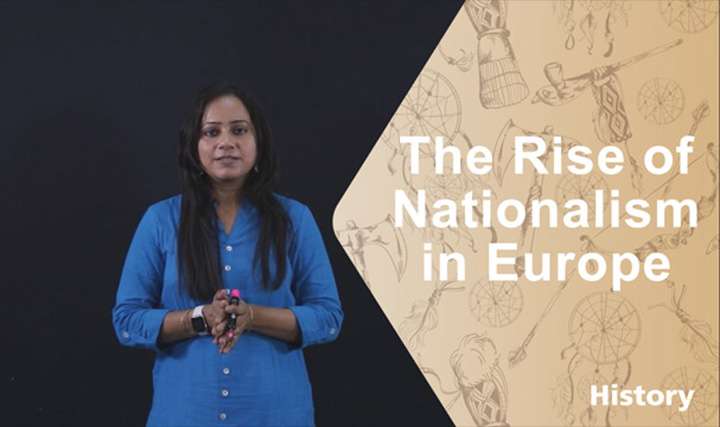 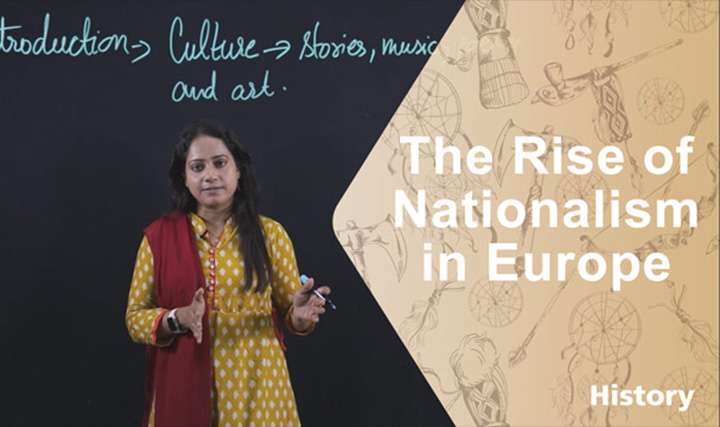 The video explains the role of 'culture' in the development of nationalist ...