We have our internals on our project for"DEMONITISATION AND ITS  IMPACT ON ECONOMY OF INDIA"Please can you give me some suggestions regarding this topic and the subheadings which I can put under this project.It's for 20 marks around 25 pages.Please list your valuable suggestions for the same.

Introduction:
On November 8, Indian Prime Minister Narendra Modi took a historic decision by announcing that the high-denomination notes (Rs. 500 and Rs. 1,000) than in circulation would cease to be legal tender.

With demonetization, 86% of India’s currency was nullified that aimed to wash the stock of ‘black market's cash supply’ and counterfeit notes out of the economy and convert it into the licit, banked and taxable, part of the economy. To reduce the impact of sudden commercial collapse, a 50 day period ensued where the population could (ideally) exchange their canceled cash for newly designed 500 and 2,000 rupee notes or deposit them into bank accounts. Irrespective of the widespread anguish and household disturbances, an optimistic sentiment shown in favor of the decision.

When a currency note of a particular denomination ceases to be a legal tender it is termed as demonetization. But since our government is replacing the old Rs 500 notes with newer ones and doing away with the Rs 1,000 notes, it would be more appropriate to call the move as `scrapping' or `phasing out' of certain currency notes.

2. What has the government done?

Prime Minister Narendra Modi's decision to scrap high-value notes of Rs 500 and Rs 1,000 has created a shortage of cash in the system, leading to a lot of discomfort for the general public and businesses. Also, since there is a shortage of newly printed Rs 500 and Rs 2,000 notes, the situation has worsened. The move has also led to a shortage of lower denomination notes such as Rs 100 and Rs 50 that are still legal tender, as people have taken to conserving whatever cash they have in hand.

Effect on the Population:

Cash is the preferred mode of transaction in India and only less than half the population uses banking system for monetary transactions. An immediate public anger appeared against the mismanaged and unprepared banking system. The banks didn’t have enough of the newly designed banknotes (Rs 500 and Rs 2000) to distribute in exchange for the canceled notes. The move has also led to a shortage of lower denomination notes such as Rs. 100 and Rs. 50 that are still legal tender, as people have taken to conserving whatever cash they have in hand. The demonization initiative has caused a sudden breakdown in India’s commerce and the unbanked and informal economy is hard hit. Trade across all aspects of the economy has interrupted, and sectors like agriculture, fishing, and the huge informal market were almost shut down during the initial days of the announcement. The informal sector in India employs more than a majority of the workers and most transactions are in cash. Disruption to this system could endanger the employment and livelihood of weaker sections of society. The change disturbed the lives of ordinary people, led to widespread need and major job losses for the poor.

Following are the main impacts.

1. Demonetization is not a big disaster like global banking sector crisis of 2007; but at the same time, it will act as a liquidity shock that disturbs economic activities.

2. Liquidity crunch (short-term effect): liquidity shock means people are not able to get sufficient volume of popular denomination especially Rs 500.  This currency unit is the favorable denomination in daily life. It constituted to nearly 49% of the previous currency supply in terms of value. Higher the time required to resupply Rs 500 notes, higher will be the duration of the liquidity crunch. Current reports indicate that all security printing press can print only 2000 million units of RS 500 notes by the end of this year. Nearly 16000 mn Rs 500 notes were in circulation as on end March 2016. Some portion of this was filled by the new Rs 2000 notes. Towards the end of March, approximately 10000 mn units will be printed and replaced. All these indicate that currency crunch will be in our economy for the next four months.

3. Welfare loss for the currency using population: Most active segments of the population who constitute the ‘base of the pyramid’ uses currency to meet their transactions. The daily wage earners, other laborers, small traders etc. who reside out of the formal economy uses cash frequently. These sections will lose income in the absence of liquid cash. Cash stringency will compel firms to reduce labor cost and thus reduces income to the poor working class.

There will be a trickle-up effect of the liquidity chaos to the higher income people with time.

4. Consumption will be hit: When liquidity shortage strikes, it is consumption that is going to be adversely affected first.

6. Impact on bank deposits and interest rate: Deposit in the short term may rise, but in the long term, its effect will come down. The savings with the banks are actually liquid cash people stored. It is difficult to assume that such ready cash once stored in their hands will be put into savings for a long term. They saved this money into banks just to convert the old notes into new notes. These are not voluntary savings aimed to get interest. It will be converted into active liquidity by the savers when full-fledged new currency supply takes place. This means that new savings with banks are only transitory or short-term deposit. It may be encashed by the savers at the appropriate time. It is not necessary that demonetization will produce big savings in the banking system in the medium term. Most of the savings are obtained by biggie public sector banks like the SBI. They may reduce interest rate in the short/medium term. But they can't follow it in the long term.

8. Impact on counterfeit currency: the real impact will be on counterfeit/fake currency as its circulation will be checked after this exercise.

Demonetization as a cleaning exercise may produce several good things in the economy. At the same time, it creates unavoidable income and welfare losses to the poor sections of the society who gets income based on their daily work and those who doesn’t have the digital transaction culture. Overall economic activity will be dampened in the short term. But the unmeasurable benefits of having more transparency and reduced volume of black money activities can be pointed as long-term benefits. 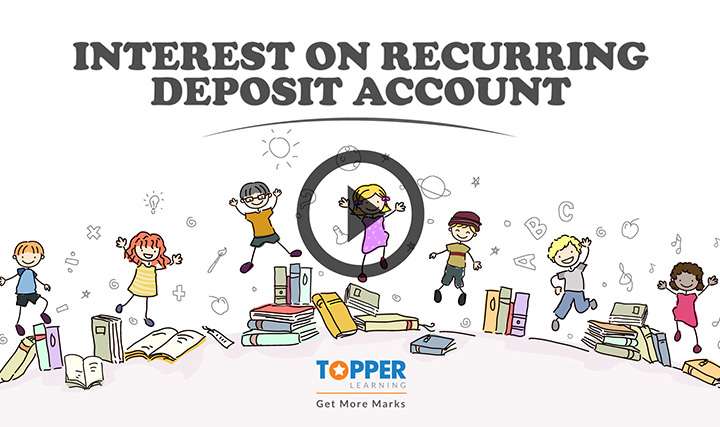