v  Sulphur has an atomic number of 16 and electronic configuration of 2, 8, 6. It needs to gain two electrons in order to become stable but on the other hand oxygen even has an atomic number of 8 and an electronic configuration of 2, 6 so it even needs to accept 2 electrons in order to become stable thus oxygen and sulphur can share two electrons among each other and form covalent compound SO but most of the times they form the compound SO2, SO3, etc. How? What is their electron dot structure?

Both oxygen and sulphur have 4 electrons in their outermost valence p orbital.
The difference is that, in case of oxygen, it is 2p and in case of sulphur, it is 3p.
Second shell i.e. L shell has s and p orbitals only.
But, third shell i.e. M shell has, s, p, and d orbitals.
Hence, there is scope for sulphur to show variable oxidation states if one or two electrons from 3p orbital get promoted to 3d orbitals as per the electronegativity of the other combining atom.
Sulfur (EN = 2.58) is much less electronegative than oxygen (EN = 3.44). Thus, oxygen is more electronegative.
Sulfur can expand its valence shell to hold more than eight electrons, but oxygencannot.
This is the reason why, sulphur form different compounds such as SO2, SO3 when combine with oxygen.

This video explains the chemical reaction and its features in terms of endo... 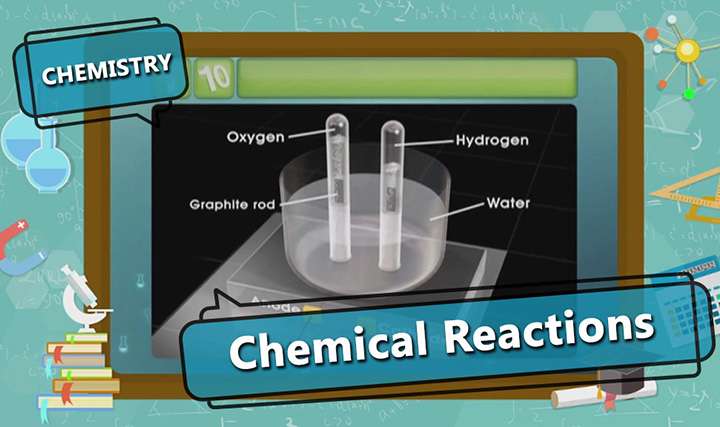 This video explains the electrolysis of water as a chemical reaction, and t... 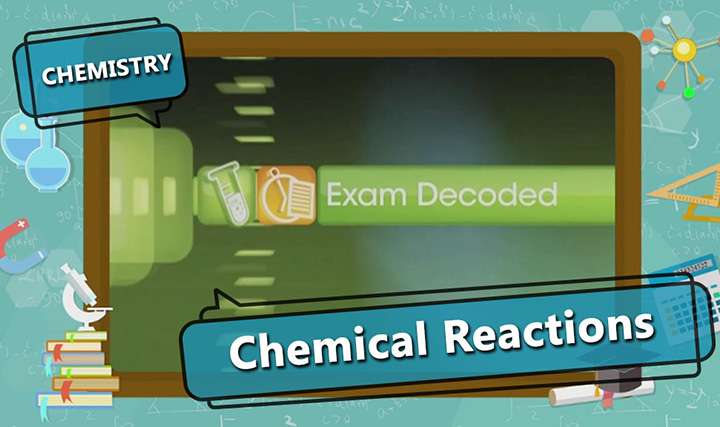 This video contains questions on the features of chemical reactions, endoth... 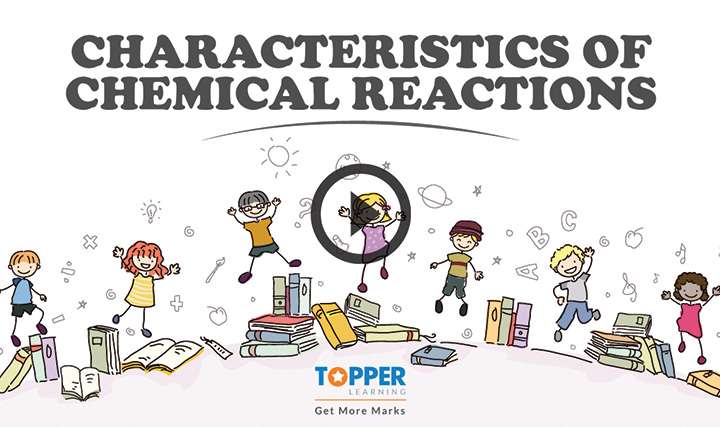 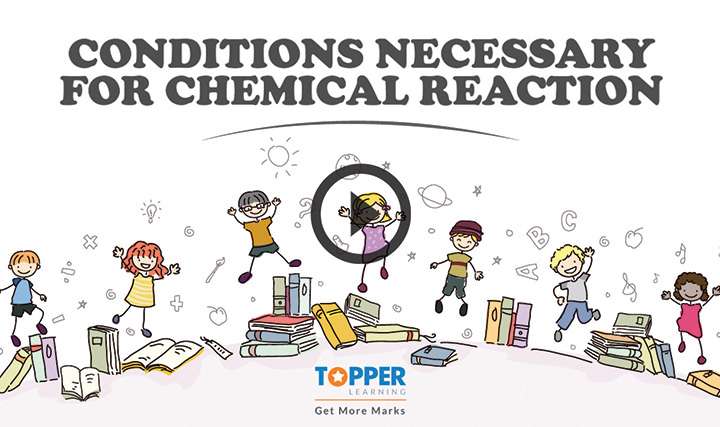