A meiocyte is a type of cell that differentiates into gamete by the process known as meiosis.

Therefore, to form 40 male gametes, the microspore mother cell has to undergo 10 meiotic and 10 mitotic divisions.

The megaspore mother cell (meiocyte) undergoes 2 meiotic divisions to form 4 haploid megaspores. 3 of the 4 megaspores degenerate and only one megaspore is left in each ovule. Functional megaspore undergoes three times mitosis to form one egg cell or female gamete.

Therefore, to form 60 female gametes, the megaspore mother cell has to undergo 120 meiotic and 180 mitotic divisions. 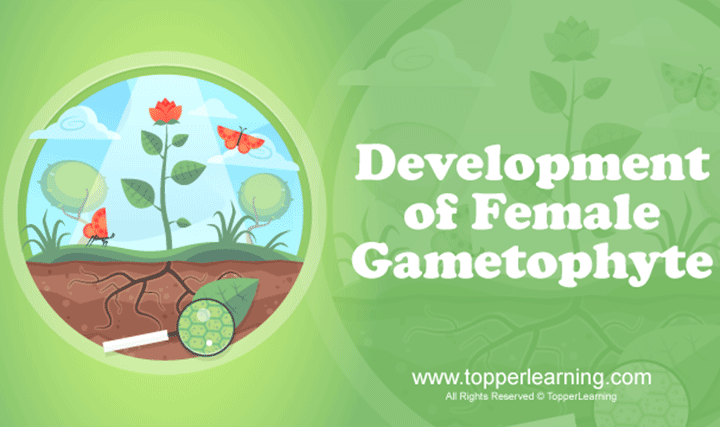 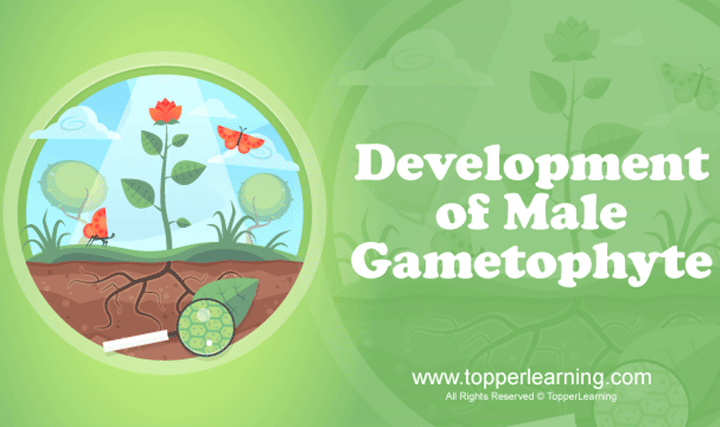 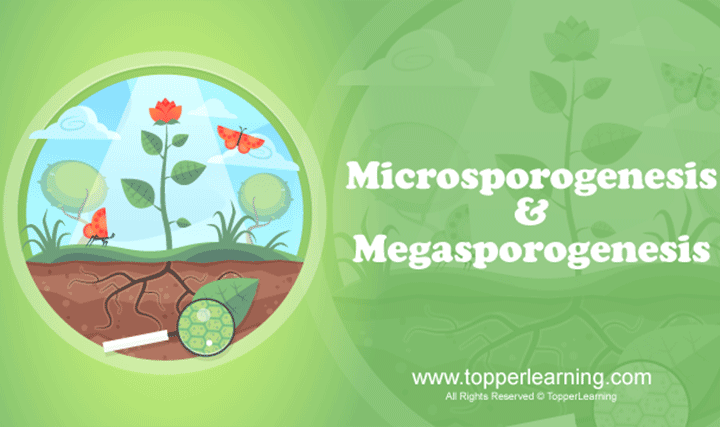