State the two Kirchhoff’s rules used in electric networks. How are there rules justified?

In any electrical network, the algebraic sum of currents meeting at a junction is always zero.

In the junction below, let I1, I2, I3, I4 and I5 be the current in the conductors with directions as shown in the figure below. I5 and I3 are the currents which enter and currents I1, I2 and I4 leave. According to the Kirchhoff’s law, we have

Kirchhoff’s second rule: The algebraic sum of changes in potential around any closed loop involving resistors and cells in the loop is zero. 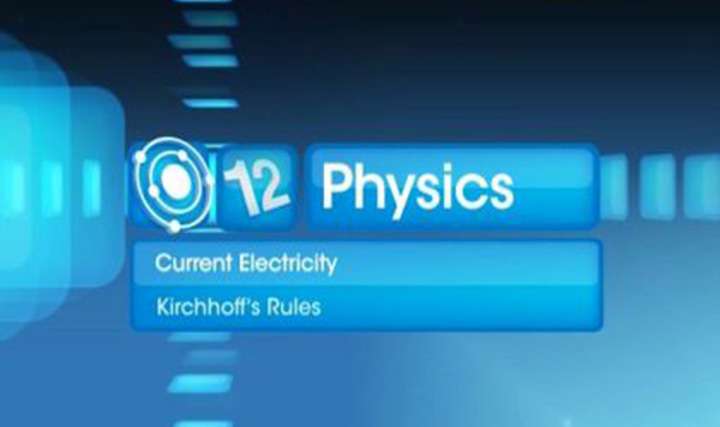 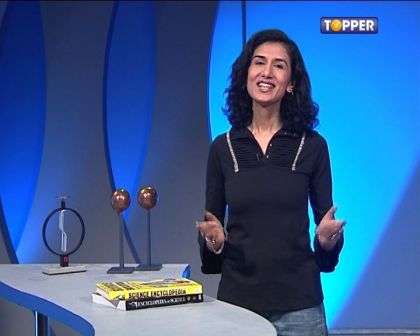 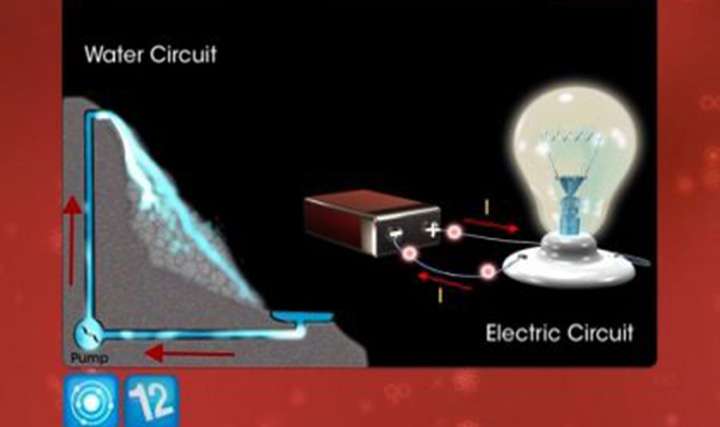