sir/mam can u explain me nitrogen cycle......sorry to say but i want this answer as soon as possible... thank u

The various processes in nitrogen cycle are-
(i)Fixation - It is the first step in the process of making nitrogen usable by plants. Here bacteria change nitrogen into ammonium.
(ii)Nitrification - This is the process by which ammonium gets changed into nitrates by bacteria.
(iii)Assimilation - This is how plants get nitrogen. They absorb nitrates from the soil into their roots. Then the nitrogen gets used in amino acids, nucleic acids, and chlorophyll.
(iv)Ammonification - It is the decaying process. When a plant or animal dies, decomposers like fungi and bacteria turn the nitrogen back into ammonium so it can reenter the nitrogen cycle.
(v)Denitrification - The denitrifying bacteria break down nitrates and return nitrogen in the air. 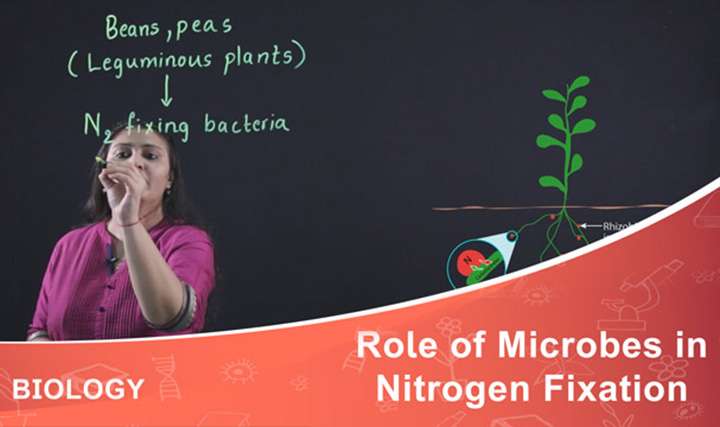 This video explains the useful role of microbes in the process of nitrogen ... 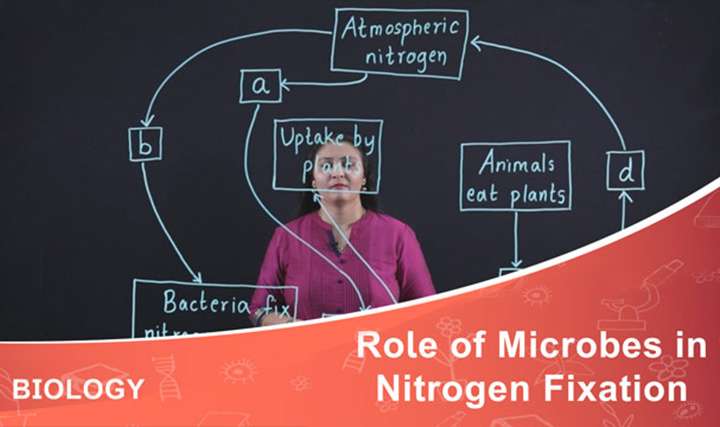 This video explains the nitrogen cycle in the process of nitrogen fixation. 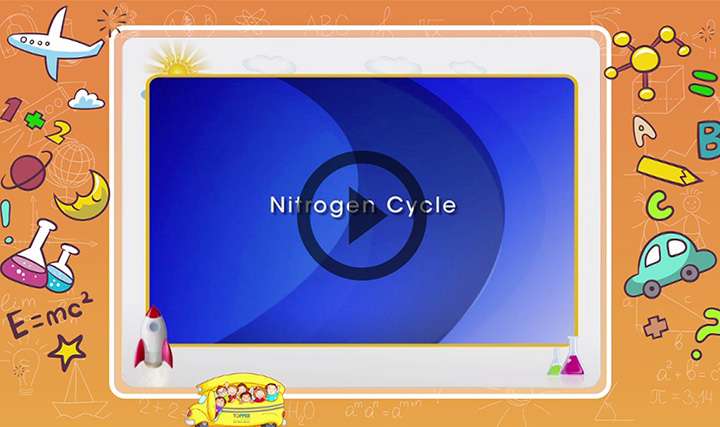