sir i want to know which lens is used in cameras and how it functions?

A camera is an instrument which gives a permanent image of the object. 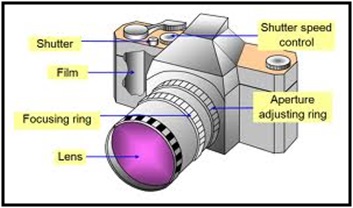 A photographic camera consists of a convex lens fitted at one side of a light-proof box which is painted black from the inside. 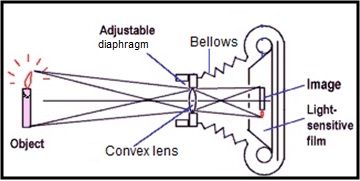 After exposure, the film is treated with chemicals. The permanent image which is formed is called a negative. The negatives are used to get the positives which are called photographs. 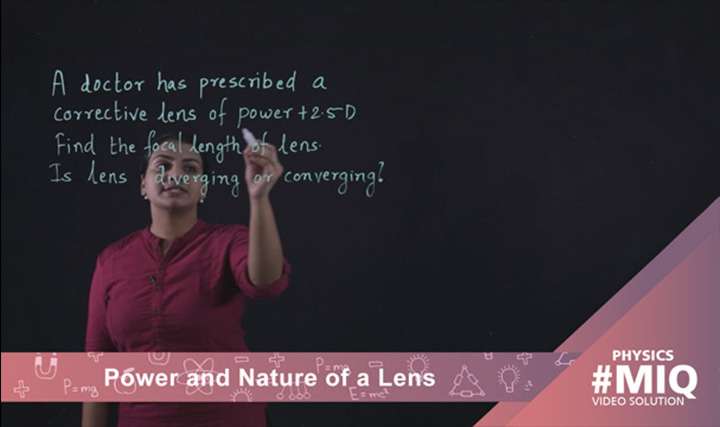 This video explains the relation between the focal length and power of lens... 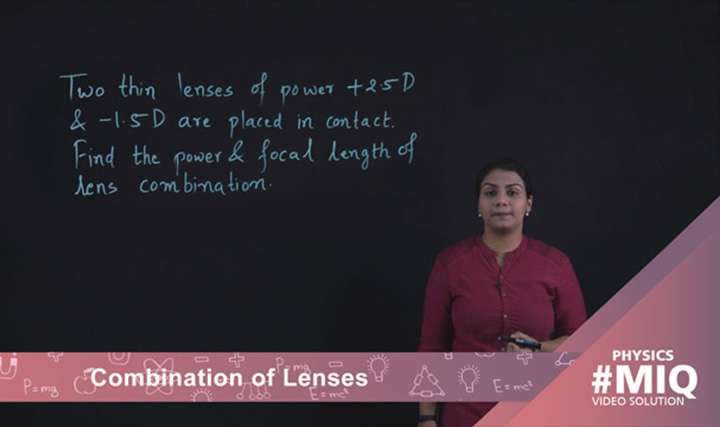 This video explains the concept of finding the focal length of combination ... 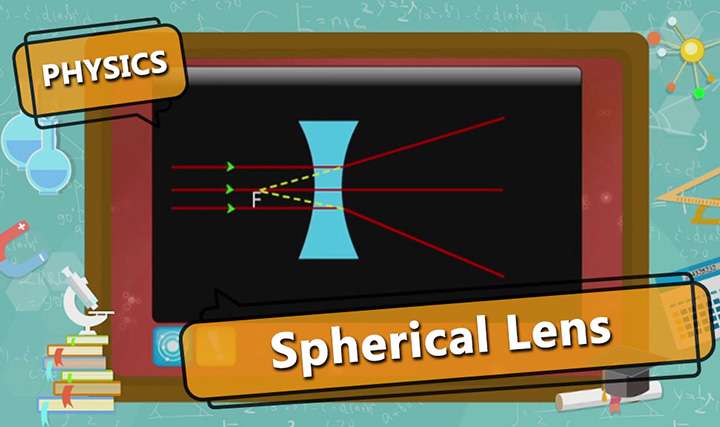 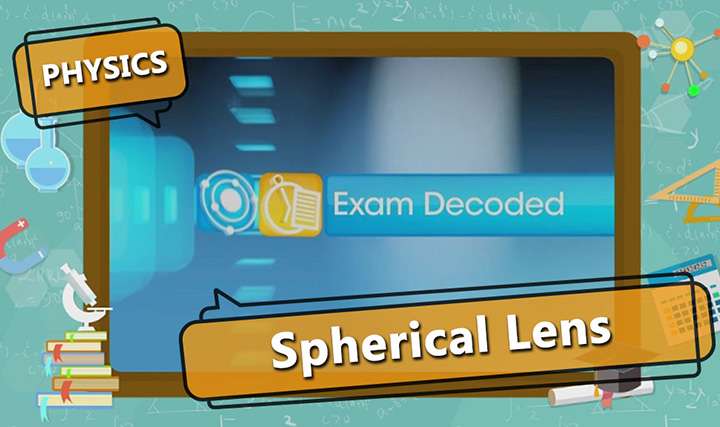 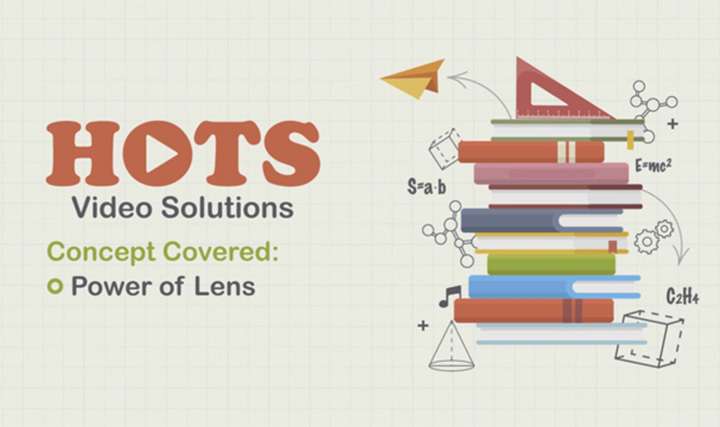 This video describes the way to solve problems based on lens formula to cal...