seive tube cells of vascular plants and RBCs are enucleated.. so can they be called as living?

A typical eukaryotic cell contains a single nucleus. However, there are some cells which undergo a process of enucleation in which nuclei are removed at maturity. Sieve tube cells of vascular plants and red blood cells of mammals have nuclei in their early stages but lose their nuclei at maturity. These cells lose nuclei as an adaptation. Such cells can no longer divide and their lifespan is limited.

RBCs do not possess nuclei at maturity as they have to accommodate a large molecule of haemoglobin in them. They do not need a nucleus to function as they do not reproduce but only serve as a vehicle for the transport of oxygen and carbon dioxide in the blood. The activity of the cell is controlled by the other cellular components of the cell. Since they do not divide, they get destroyed within 120 days of their life cycle.

Hence, although both sieve tube cells and RBCs lack nuclei, they are living cells. 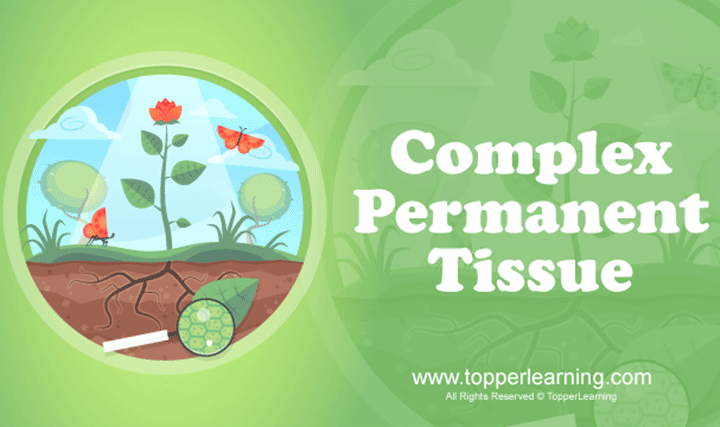 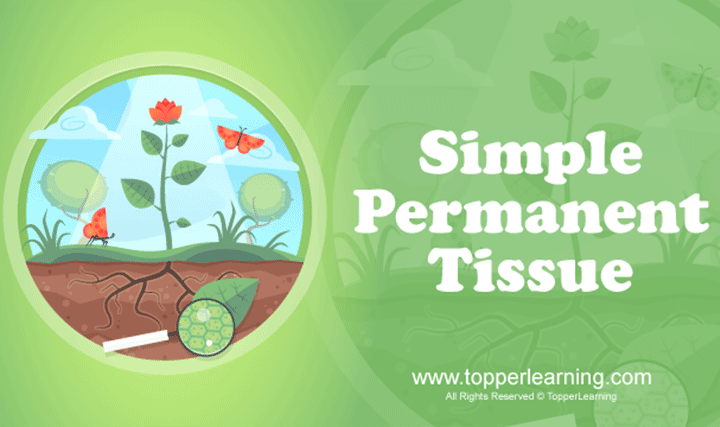