Note that when a triangle is cut by a line parallel to the base , then the smaller triangle and the bigger triangle are similar( use AA  similarity for this)

suppose ABC is cut by a line DE parallel to BC.

We know that the ratio of areas of similar triangles is equal to the ratio of the square of  their corresponding sides.

So, this tells us that 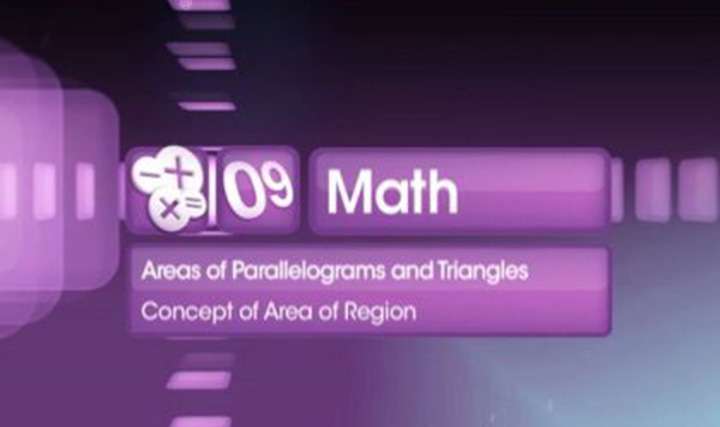 This video explains the relation between the area of two parallelograms, a ... 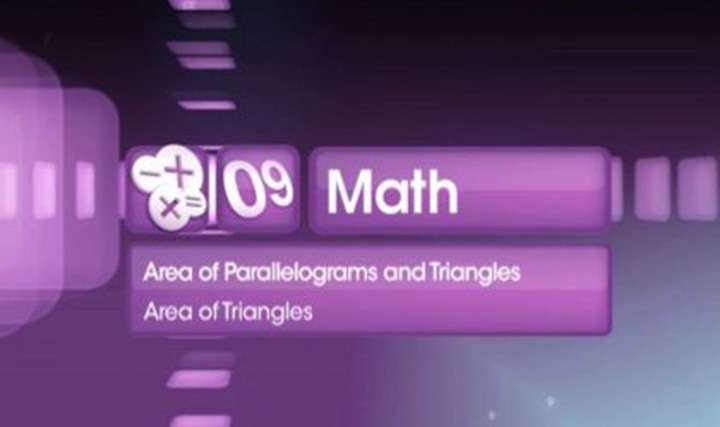 This video explains that the areas of the triangles drawn on the same base ... 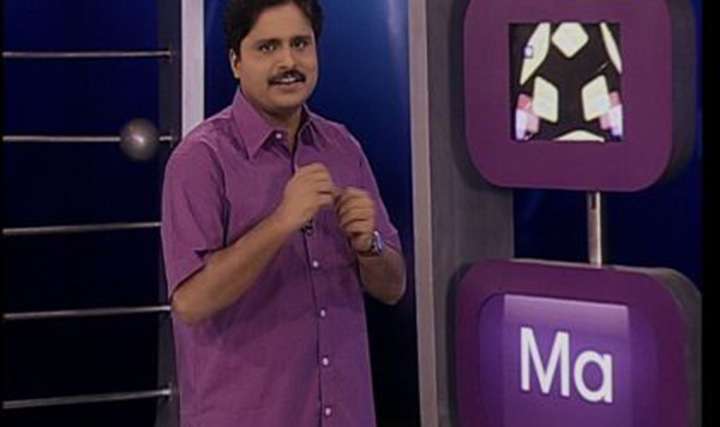 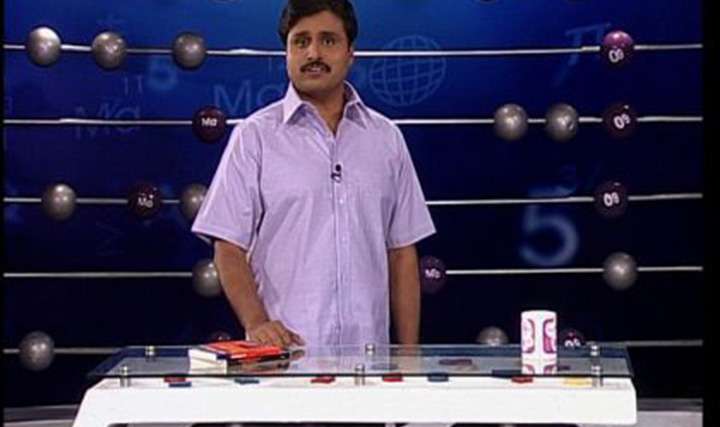 Relation between the area of two parallelograms, a triangle and a parallelo...