Q] What is the difference between mass number & atomic mass ?

"Mass number" is simply the total number of nuclear particles (protons plus neutrons).

"Atomic mass" is the actual mass of the atom.

Remember that protons and neutrons do not have masses of exactly one amu.

There is only one isotope of one element that is carbon for which the mass number and atomic mass are exactly the same.  That is carbon-12. It is because the amu is defined as 1/12 of the mass of a carbon-12 atom. 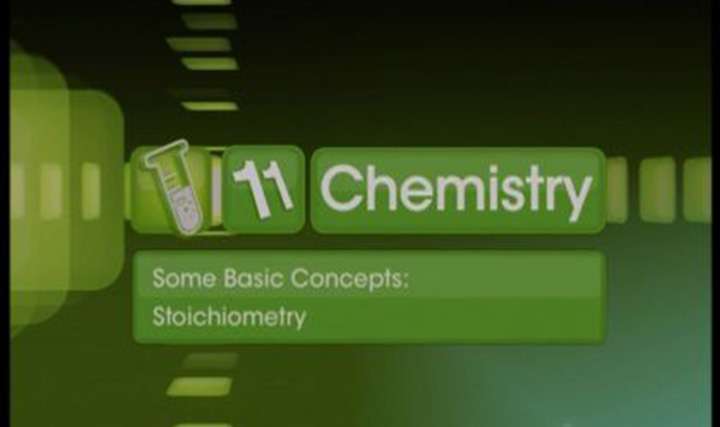 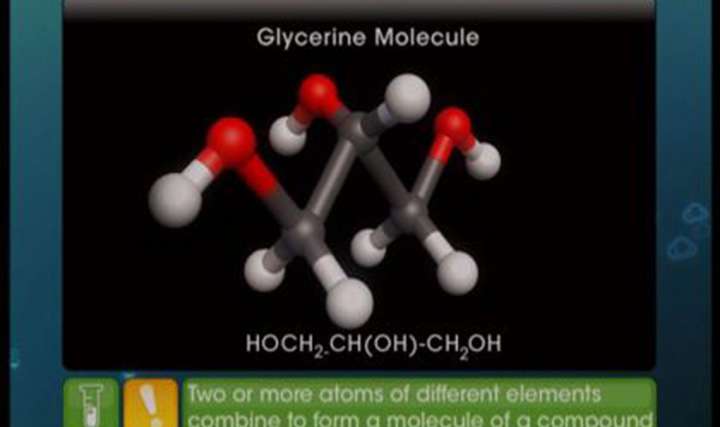 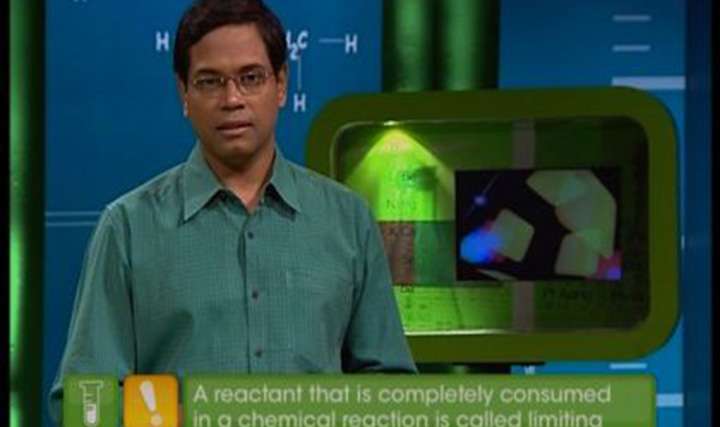 This video contains practice questions based on the classification of matte...