plz solve the query & give its xplanation

The force on block B is only the force of friction which is 4N, so its acceleration will be 4N/4kg = 1m/s^2.

Note that here the blocks were placed on a smooth horizontal surface so there is no force due to the surface.

ii) When force is applied to the lower block, the two blocks will move together because the applied force is greater than the frictional force that 2kg block experiences. 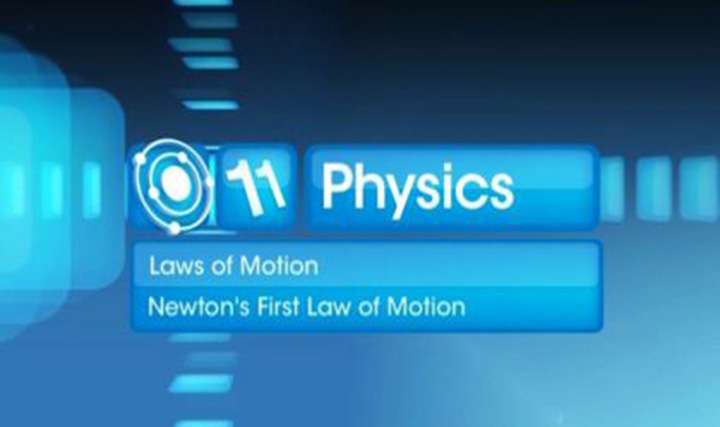 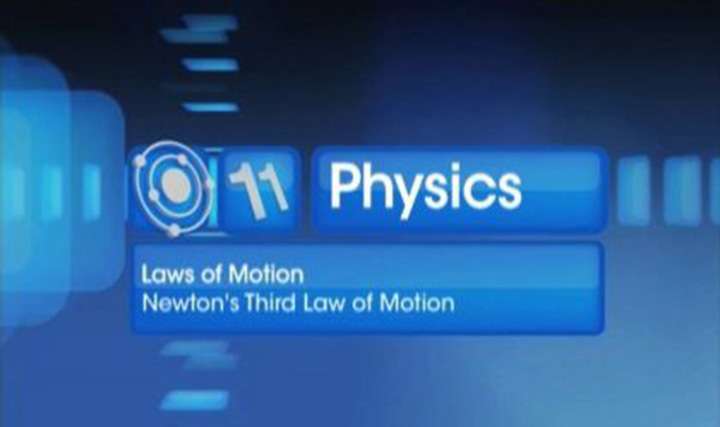 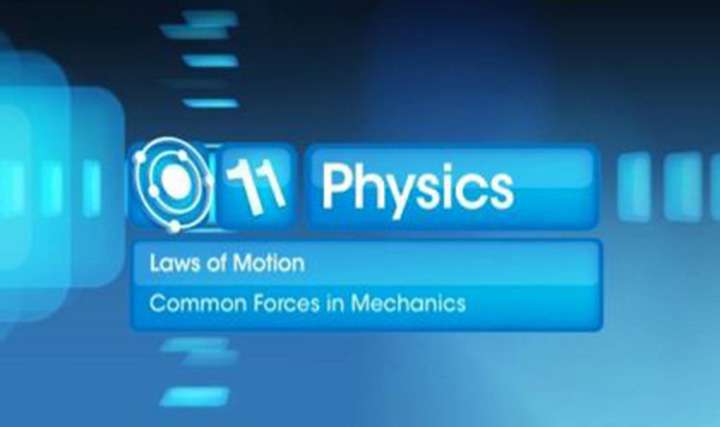