Father = XhY (if the man has hemophilia, he must be carrying an Xh)

Mother =XhX (Since fathers only have one X gene to pass on to their daughters, this affected father obviously only had an Xh gene to pass down to his daughter)

So, if the couple were to have a son, the father can only pass down the Y chromosome. Therefore, their son cannot be affected by the father's Xh

However, the mother has one Xh chromosome, so there is 50% chance of her passing it down to the son. 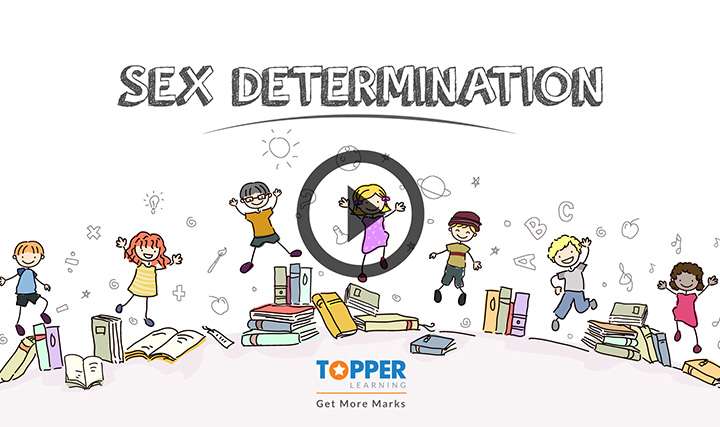 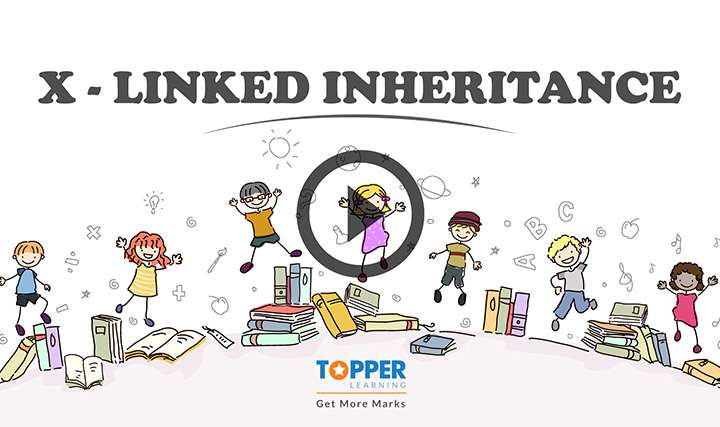