Please help me. I am confused with these terms. What are Atomic mass, Atomic weight, Mass number, Molar mass and atomic mass unit? Please explain briefly about them.How are they different from others? Please tell me the definition of these terms with examples. How are they calculated?

Atomic mass: The mass of an atom or a molecule is referred to as the atomic mass.

Example:  Atomic mass of oxygen atom is 16 u

Mass number: Mass number is a count of the total number of protons and neutrons in an atom's nucleus.

Molar mass: The molar mass, also known as molecular weight, is the sum of the total mass in grams of all the atoms that make up a molecule per mole. Its unit is in grams per mole.

Example: Molar mass of oxygen molecule is 32 u as oxygen is a diatomic molecule.

Atomic mass unit: Atomic mass unit or amu, in chemistry and physics, unit defined as exactly 1/12 the mass of an atom of carbon-12, the isotope of carbon with six protons and six neutrons in its nucleus. One amu is equal to approximately 1.66 × 10¯24grams. 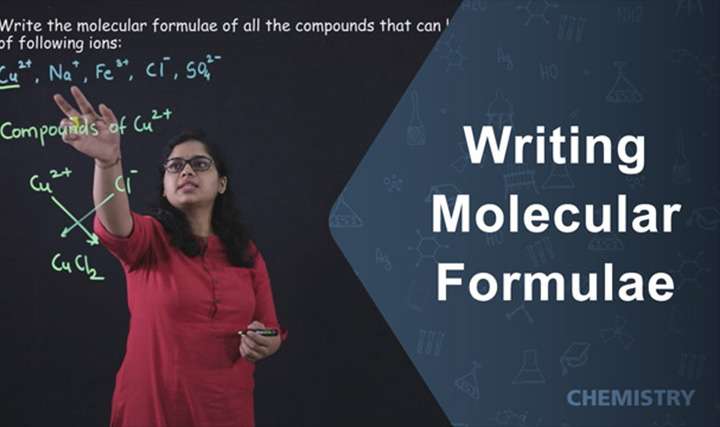 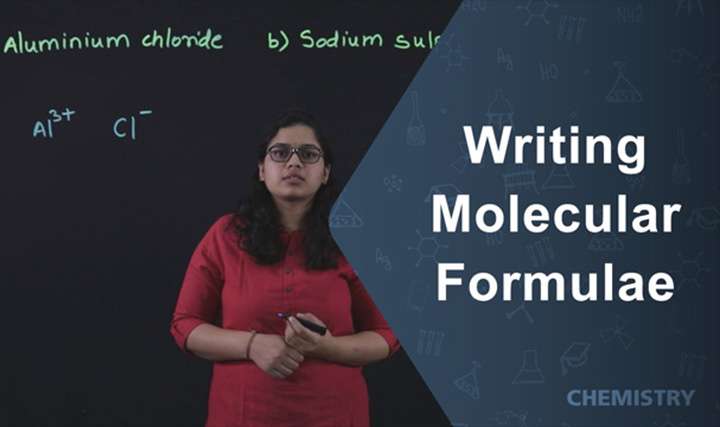 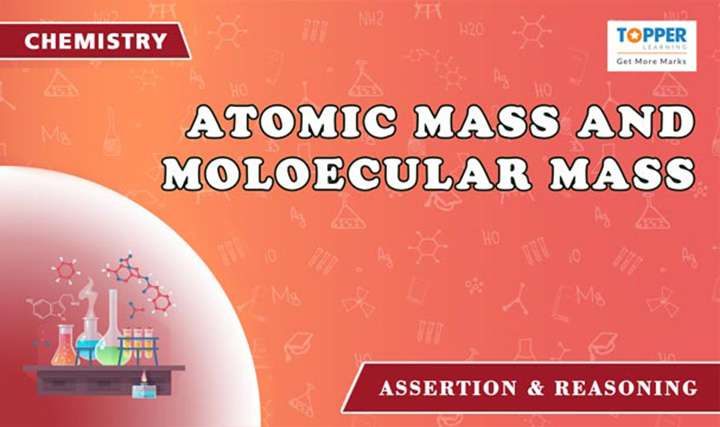 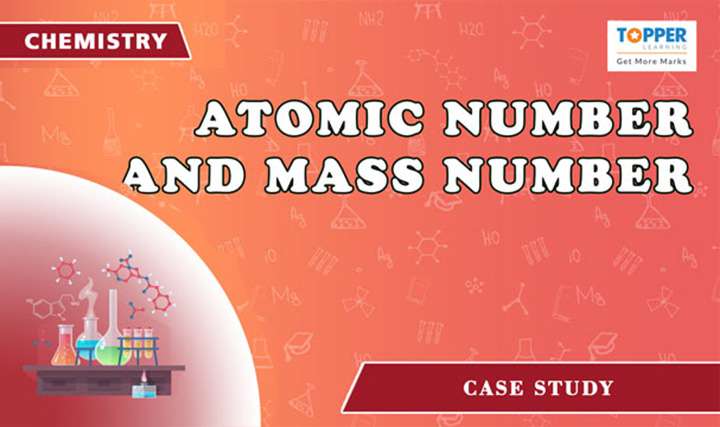 This video explains a case study question based on Atomic number, molar ... 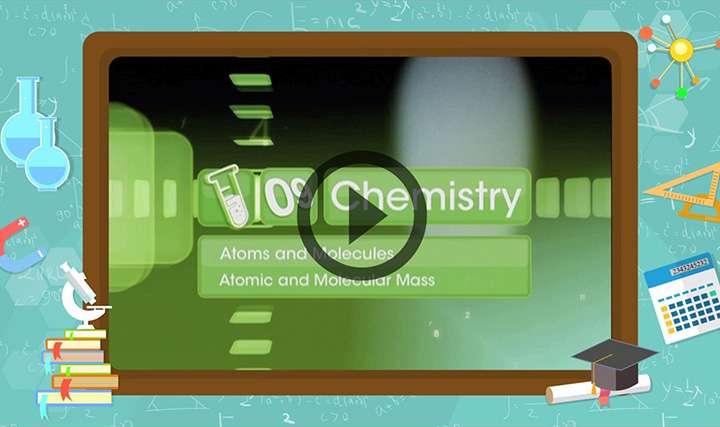