Please ans the the que:

Digestion is the chemical breakdown of large food molecules into smaller molecules that can be used by cells. The breakdown occurs when certain specific enzymes are mixed with the food.

In mouth, chewing breaks food into smaller particles so that chemical digestion can occur faster. Saliva helps in lubricating the food. Salivary amylase breaks starch (a polysaccharide) down to maltose (a disaccharide). Bicarbonate ions in saliva act as buffers. The chewed food is formed into a lump called bolus.

The tongue contains chemical receptors in structures called taste buds. The tongue is muscular and can move food. It pushes food to back where it is swallowed. Swallowing is accomplished by reflexes that close the opening to the trachea. When swallowing, the epiglottis covers the trachea to prevent food from entering. Food passes from mouth to oesophagus through pharynx.

The duodenum is the first part of the small intestine into which chyme enters through a sphincter.It enters in tiny spurts. At this point, proteins and carbohydrates are only partially digested and lipid digestion has not begun.

Pancreas produces pancreatic juice which empties into the small intestine via a duct. The pancreas also produces insulin. Pancreatic juice contains sodium bicarbonate which neutralizes the acidic material from the stomach. Pancreatic amylase digests starch to maltose. Trypsin and Chymotrypsin digest proteins to peptides. Like pepsin (produced in the stomach), they are specific for certain amino acids, not all of them. They therefore produce peptides. Lipase digests fats to glycerol and fatty acids.

The liver produces bile which is stored in gallbladder and sent to the duodenum through a duct. Bile emulsifies fats (separates it into small droplets) so they can mix with water and be acted upon by enzymes.

The small intestine is approximately 3 m long. Like the stomach, it contains numerous ridges and furrows. In addition, there are numerous projections called villi that function to increase the surface area of the intestine. Individual villus cells have microvilli which greatly increase absorptive surface area.

Peptidases and maltase are embedded within the plasma membrane of the microvilli.

Peptidases complete the digestion of peptides to amino acids.

Maltase completes the digestion of disaccharides.

The large intestine is also called the colon. It receives approximately 10 liters of water per day. 95% of this water is reabsorbed. The large intestine also absorbs sodium and other ions but it excretes other metallic ions into the wastes.

The last 20 cm of the large intestine is the rectum.

The cecum is a pouch at the junction of the small intestine and large intestine. In human ancestors, the cecum was larger but has been reduced by evolutionary change to form the appendix.

Absorption is an important function of the small intestine.

Active transport moves glucose and amino acids into the intestinal cells, then out where they are picked up by capillaries.

Glycerol and fatty acids produced by the digestion of fat enter the villi by diffusion and are reassembled into fat (triglycerides). They combine with proteins and are expelled by exocytosis. They move into the lacteals for transport via the lymphatic system. 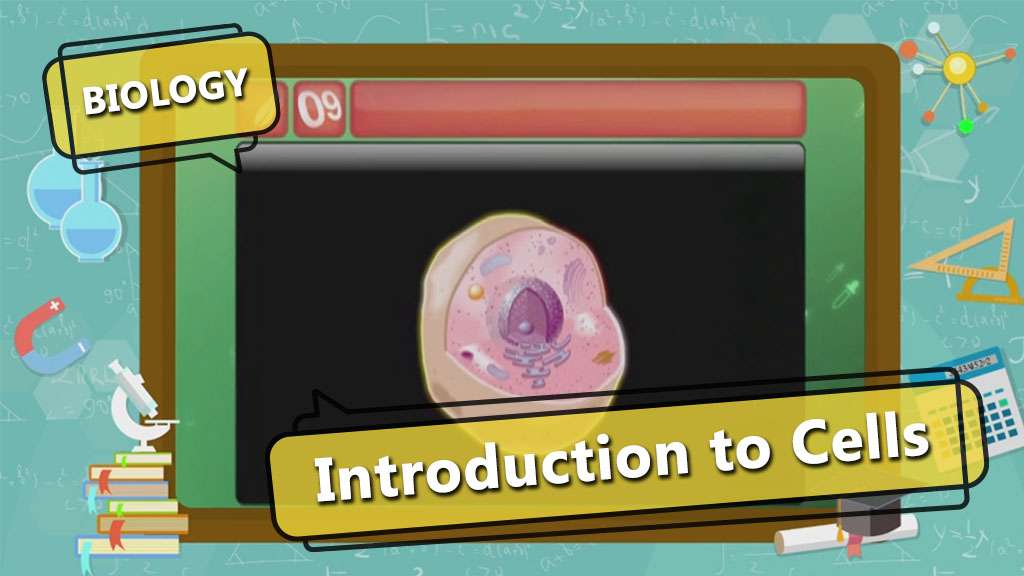 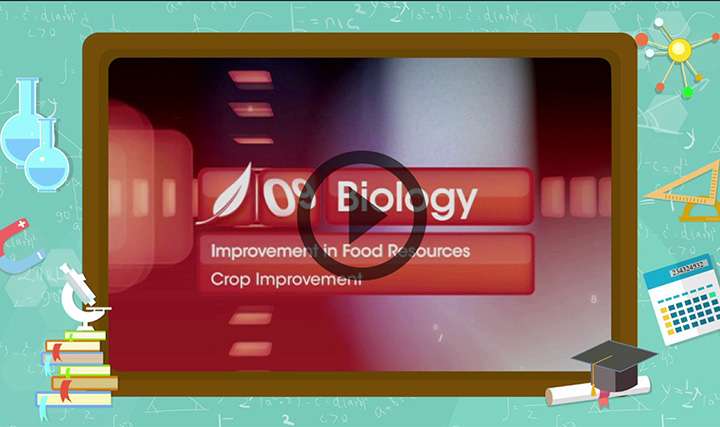 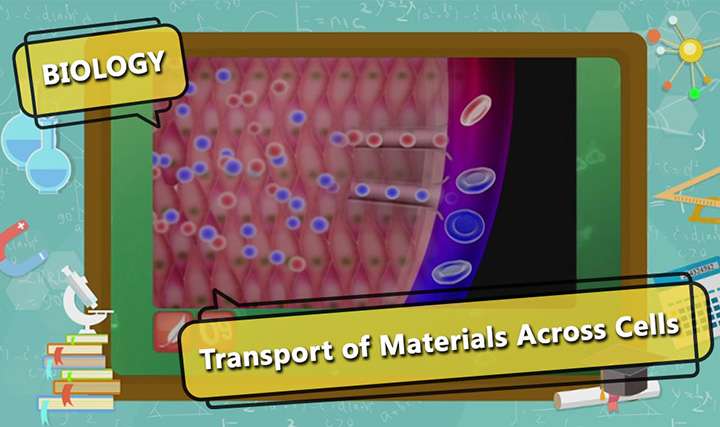